Cases of cardiac arrhythmia in football: Cristhian Stuani suffers from it 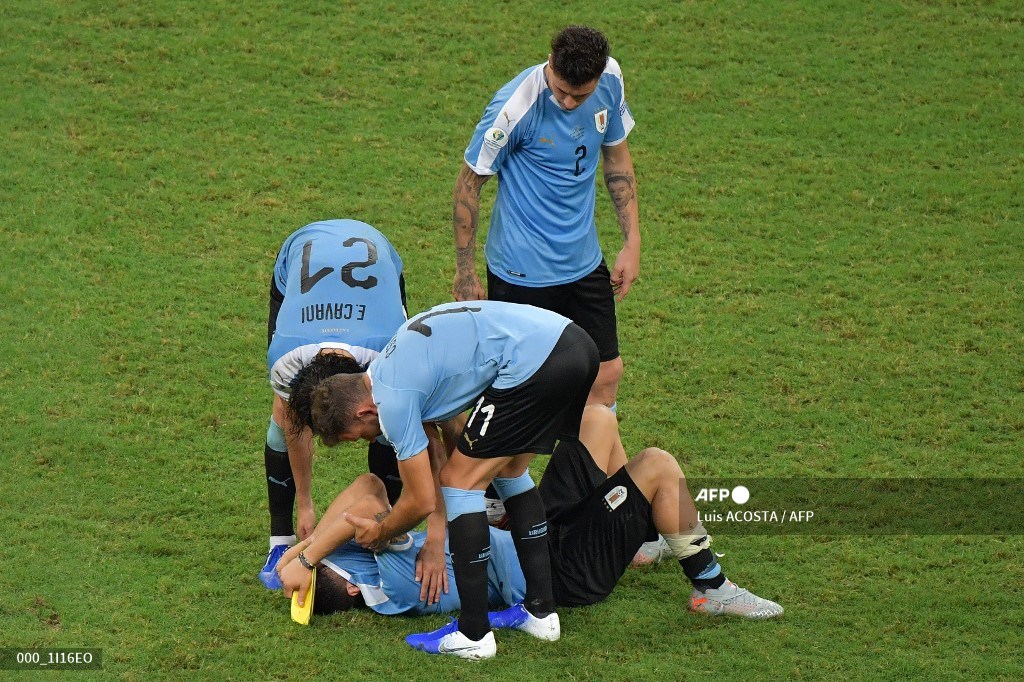 The heart problems in professional soccer players unfortunately they have made a lot of noise in recent times, with the cases of Christian Eriksen

The heart problems in professional soccer players unfortunately they have made a lot of noise in recent times, with the cases of Christian Eriksen and Sergio Leonel ‘Kun’ Aguero as closest antecedents; remembering that the Dane continued his sports career, while the Argentine was forced to retire.

See also: Details of Sebastián Villa’s surgery; he misses the rest of the season

Thus, this Friday a new case of this type has been confirmed, since the captain of the Spanish Girona, Christian Stuaniwill be down for a monthapproximately, after suffering a benign cardiac arrhythmiaas reported by the Catalan club prior to his visit to Mallorca.

Stuani, 35, had started the season as a substitute in the visit to Mestalla (1-0), but he regained his position at the top of the attack in the win against Getafe (3-1) and in the defeat against Celta de Vigo (0-1). Until now, he has played 187 minutes and one goal, against Getafe.

You may be interested in: Osorio sounds in Argentina: A historic man already makes plans with the Colombian DT

It should be remembered that Stuani He played the World Cups in Brazil 2014 and Russia 2018 with Charrúaand in total he played 50 games with his team, scoring eight goals in his career, and has played in the Spanish League, Serie A and the Premier League.