Castaño and Charlo end with a controversial decision in San Antonio 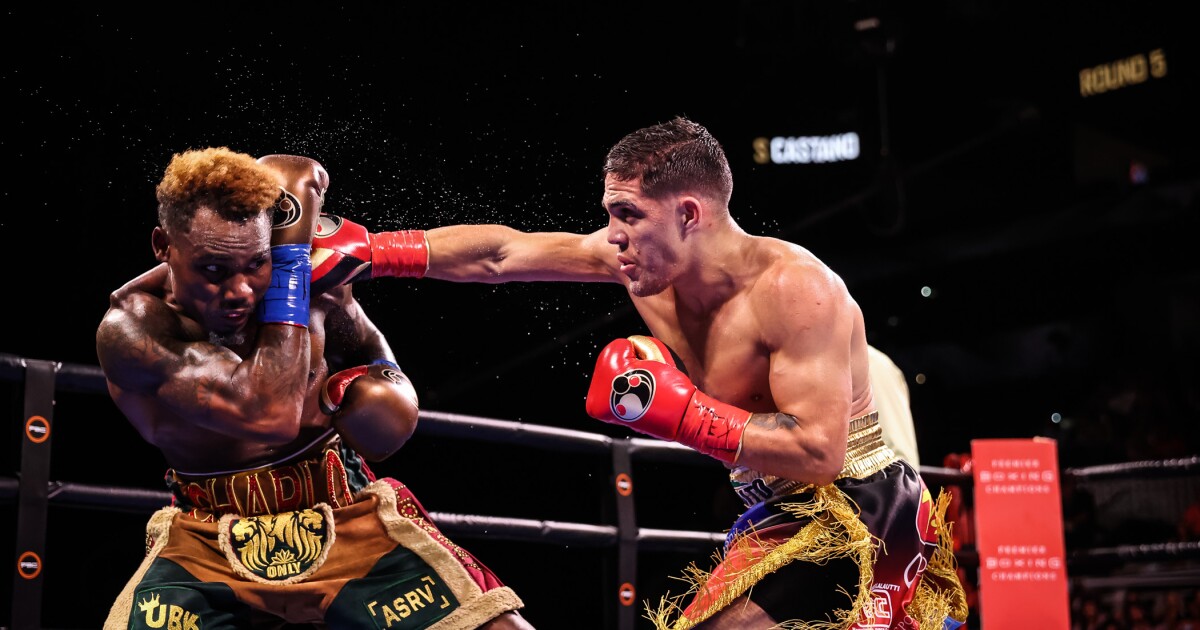 Argentine Brian Castaño (17-0-2), champion of the World Boxing Organization, gave a great performance against Jermell Charlo (34-1-1, 18 KOs) but it was not enough to receive the victory according to two judges, in a contest at 154 pounds that resulted in a split decision tie Saturday night at the AT&T Center. One judge gave scores of 114-114, another awarded 114-113 scores for the Argentine, while a third inexplicably awarded a 117-111 in favor of the American on a controversial night at the AT&T Center in San Antonio. The tie allowed Charlo to retain his WBA, WBC and IBF crowns.

Castaño received a standing ovation at the end of the contest despite the majority of the San Antonio crowd supporting Charlo of Houston.

“I wanted to hear that I won the fight, I hurt him more than he hurt me. I won. Castaño is a serious warrior, but my power is also serious in this division ”, declared Charlo after the fight.

“I felt like I won the fight, it got away from me for a bit. These fights leave you many lessons, especially with a boxer as strong as Charlo ”, declared the Argentine. “I felt like a winner, I felt superior, but that round in which he made me wobble gave him the pass to tie.”