Cazoo Baskonia confirms Fontecchio’s departure to the NBA. This is how they communicated 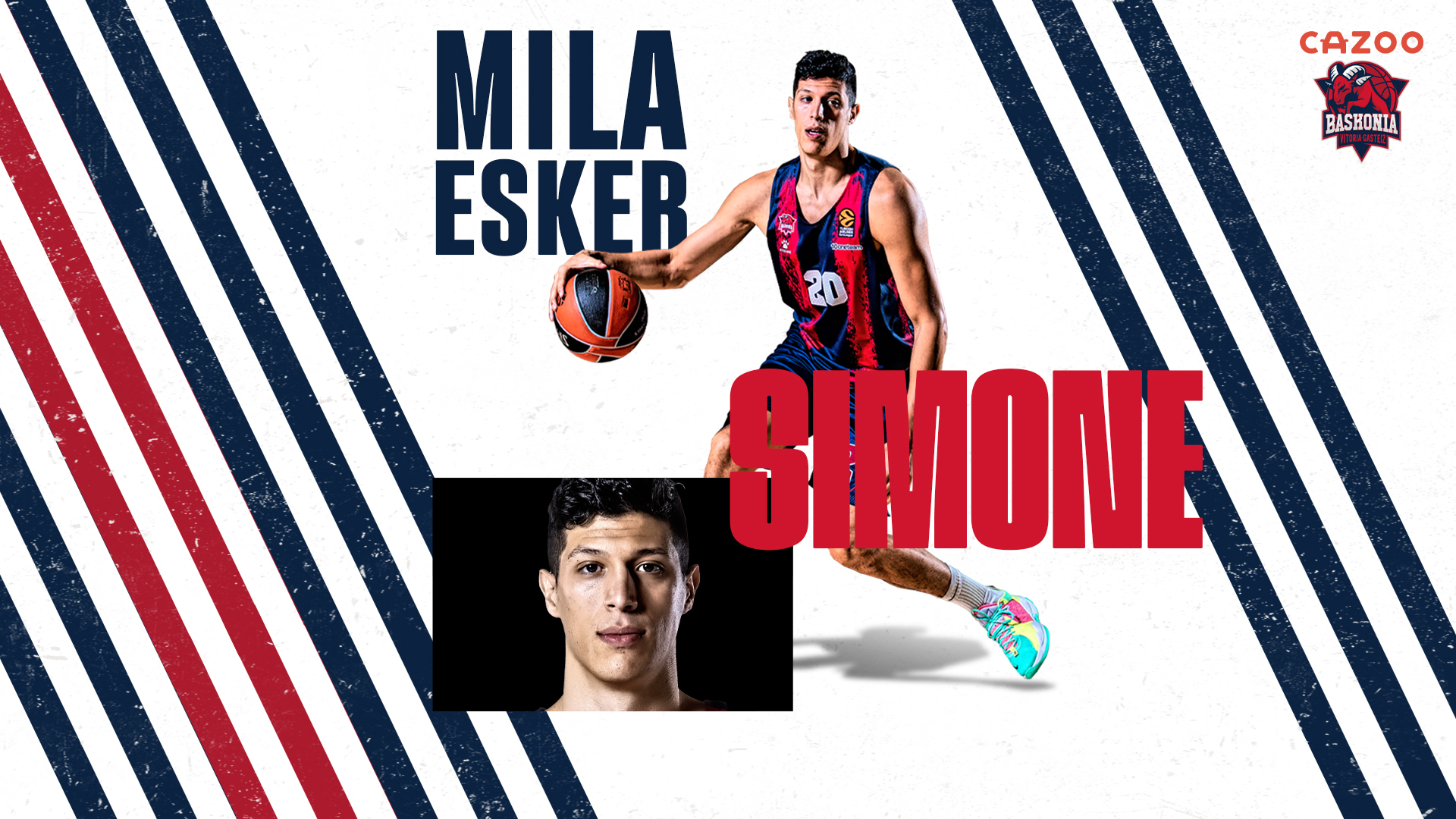 Simone Fontecchio sets course for the NBA and leaves the Cazoo Baskonia. The team from Vitoria has confirmed Fontecchio's de

Simone Fontecchio sets course for the NBA and leaves the Cazoo Baskonia. The team from Vitoria has confirmed Fontecchio’s departure to the United States, where he will play for the Utah Jazz, through a farewell statement from the Italian forward.

The indisputable quality of Simone Fontecchio has not gone unnoticed by the NBA and the most powerful league in the world has snatched the talented Italian forward from Cazoo Baskonia. The player, summoned by the Italian team for the next European, has paid the termination clause of his contract and leaves the Euroleague and the ACB heading to the American competition.

Fontecchio, despite only being in Vitoria for one season, has made an impression on the Baskonia fans by identifying himself with the Buesa Arena stands for his dedication and character.

Simone Fontecchio wanted to have a few words of thanks to the club and the fans in his farewell. “Thank you to all the fans who have shown me incredible love from day one. Thanks to the club, the staff and my teammates for always supporting me and helping me to be a better player”.

Cazoo Baskonia congratulates the player for fulfilling his professional dream by making the jump to the NBA.