On the occasion of the 75th Anniversary of the NBA and to conclude the festivities in Mexicothe inauguration of three remodeled courts was carried out in the Groves Parkwhich were decorated with illustrations that mix Mexican culture and basketball, with a lottery game card-type design.

“For me it is a pleasure to represent everything that has been done these days, with the cultural movement that is being developed to celebrate the 75th anniversary of the NBA. I want to thank Hugo, ‘Moon’, Julio (artists who carried out the remodeling in CDMX and San Luis, respectively), and everyone who participated in this project.

“For me it is something that opened a very important door to develop a new artistic movement around the NBA,” he said. Raul Zarragadirector of the office in our country.

“Being able to develop this in order to celebrate this 75th Anniversary of the NB adds even more importance, because what we want to generate is communitythat families live together, that friends are together, that they play sports, that they understand the important values ​​that we want to promote, that is our duty, that we develop this infrastructure to make our community better“, he added.

The event was complemented with activities for the 90 boys and girls who attended thanks to the call of the team of the Captains of the Mexico City.

Among the dynamics there was a clinic directed by professional trainers and an exhibition of the dunk team of the Indiana Partnerswho staged a friendly hand in hand and spent time with the children. 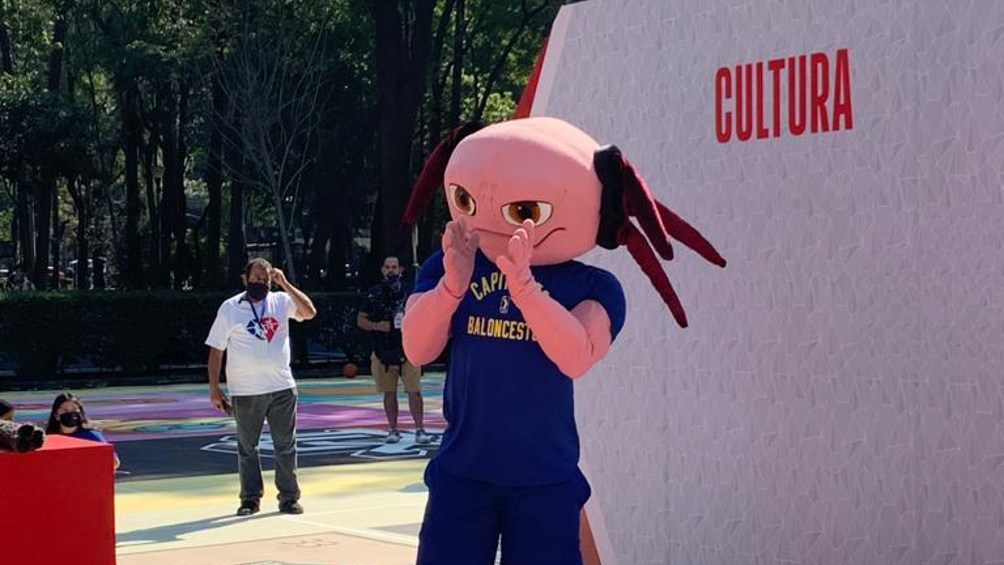 YOU MAY ALSO BE INTERESTED IN: COURTOIS: PROPOSED TO MARRIAGE HIS GIRLFRIEND AFTER WINNING THE CHAMPIONS WITH REAL MADRID