CDMX will host the 59th Convention of the World Boxing Council 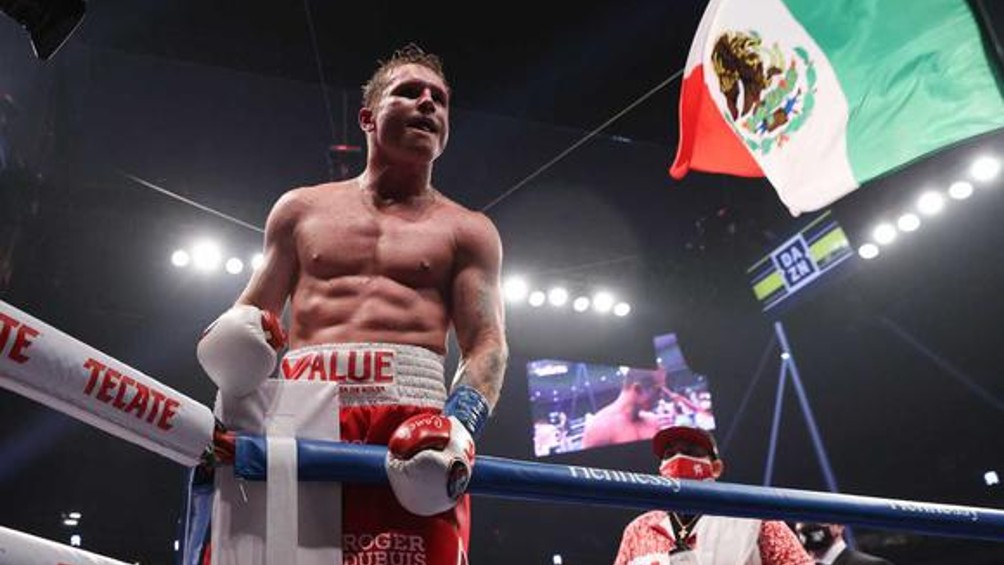 Under a strict sanitary protocol, it will be carried out in the Mexico City the 59th Convention of the World Boxing Council (CMB) from November 14

Under a strict sanitary protocol, it will be carried out in the Mexico City the 59th Convention of the World Boxing Council (CMB) from November 14 to 18.

As the green and gold body designated 2021 as the year of boxing, tribute will be paid to the great legends, historical fights and unforgettable moments will be remembered above the ring such as the centenary of the birth of the member of the International Hall of the Boxing Fame, Sugar Ray Robinson.

As well as the 100th anniversary of the fight between the Heavyweight world champion, Jack dempsey, and the monarch of the world Light Heavy Georges Carpentier, which was called “Fight of the century”; the 50th Anniversary of the first combat between Muhammad Ali and Joe Frazier who starred on March 8, 1971 in the Madison Square Garden. “Fight of the Century” broke all box-office and television audience records.

The 40th anniversary of the fight between Alexis Argüello and Jim Watt, where the Nicaraguan made history by becoming world champion. The 40 years of the fight between Salvador Sánchez and Wilfredo Gómez, 35 years of the battle between Mike Tyson and Trevor Berbick, 25 years of Daniel Zaragoza and Joichiro Tatsuyoshi, are some of the historical moments that will be celebrated during the convention that will be held both in person and virtually to reunite the boxing family.

Last year the CMB held its first virtual Convention because of the pandemic by the Covid-19, which caused the most important health crisis in humanity and the baton was handed over to Thailand to carry out the 59th edition from March 14 to 20, 2021 in Bangkok. However, the evolution of the Coronavirus prevented it from taking place in the first quarter of the year.

YOU MAY ALSO BE INTERESTED: WCB CARES OF THE WBC CELEBRATED 15 YEARS SUPPORTING SICK AND LOW-RESOURCED CHILDREN