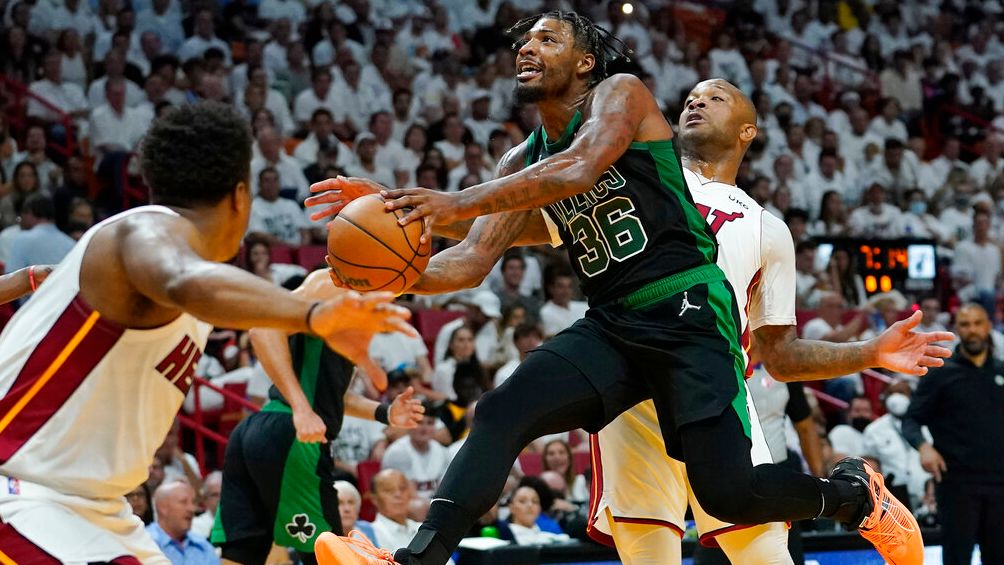 Jaylene Brown scored 25 points, Jayson Tatum added 22 and the Boston Celtics are close to confirming their place in the NBA Finals. Extending thei

Jaylene Brown scored 25 points, Jayson Tatum added 22 and the Boston Celtics are close to confirming their place in the NBA Finals. Extending their lead after halftime, they outscored 93-80 on Wednesday and took a 3-2 lead in the Eastern Conference title series.

The Heat he scored just 7 of 45 shots from three.

Game 6 returns to Boston on Friday, where a pair of new trophies bearing the names of two game legends await. Celtics. The Bob Cousy Trophy will go to the Eastern champion and the Larry Bird Trophy to the Most Valuable Player of the Eastern Finals. The Celtics are one win away from becoming the first team to lift both. 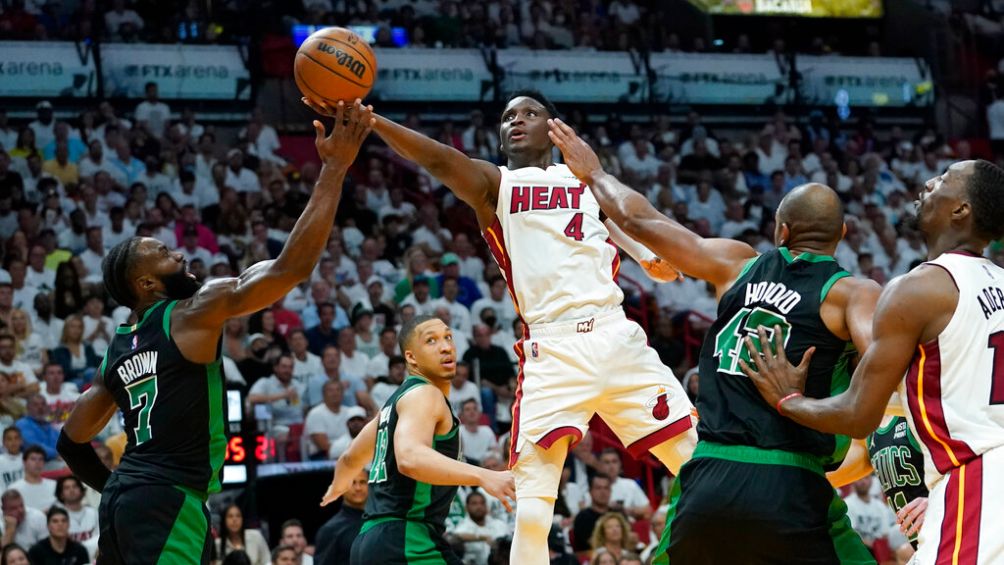 Tags: last News, breaking news, Boston
NBA postpones game between Nets and Trail Blazers due to lack of players in Brooklyn
Carmelo Anthony signed a one-year contract with the Los Angeles Lakers
Miami vs. Spurs was suspended due to lack of Heat players
NBA 2852