Celtics vs Warriors, a Final between two teams with very different presents 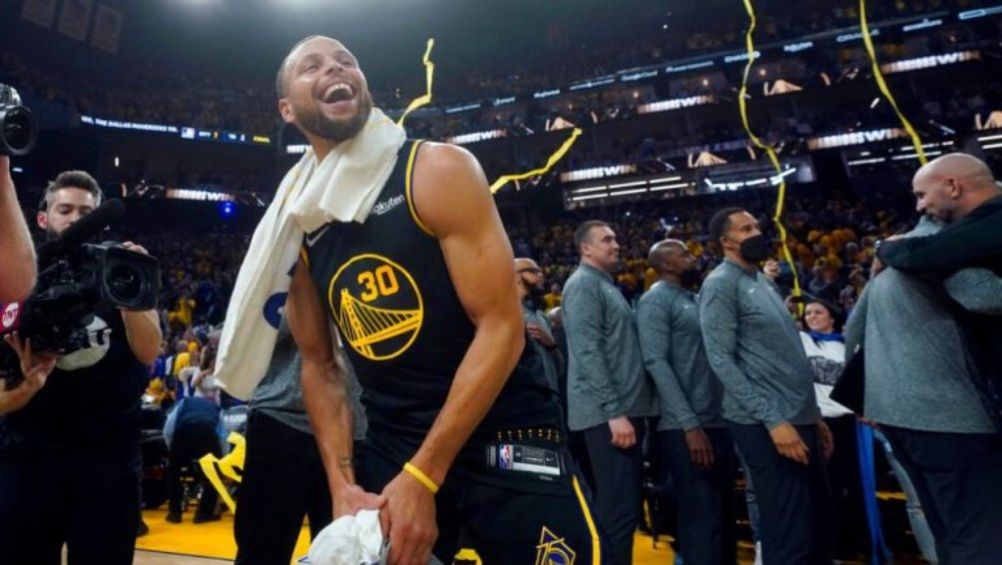 the clash between Celtics and Warriors in The 2022 Finals will not only decide the new champion of the NBA, but represents a confrontation between

the clash between Celtics and Warriors in The 2022 Finals will not only decide the new champion of the NBA, but represents a confrontation between two teams with very different presents. While Boston is the flagship team of the League with 17 titles (same as Lakers), Golden State is about to be confirmed as the dynasty of the decade with three championships since 2015.

Many years ago the Celtics they do not transcend in the Postseason and their drought of 12 years without advancing to the Finals increases the pressure on the team of the debutant Ime udokawho in his first year as coach led Boston until this instance. The talent they have in their squad cannot be wasted and this generation needs a title to prostrate themselves in the elite of professional basketball.

With Jayson Tatum, Jaylen Brown and Marcus Smart in the best shape of his young career, the Celtics They will jump onto the court with a team that is far from the trident that Boston presented in the Finals, made up of Kevin Garnett, Paul Pierce and Ray Allen. raise the trophy Larry O’Brien It would bring the youngsters closer to the legends who came before them in the organization.

The only way to keep the drought alive Boston it is precisely with the best generation of players he has had golden State throughout its history. The team you’ve loved Steve Kerr with Stephen Curry as a commander, he already marked an era in the NBA with their three championships a few years ago, one more title would put them in the conversation of the best dynasties of the time, if not for many others they are already here.

YOU MAY ALSO BE INTERESTED IN: FERNANDO GONZÁLEZ ON HIS RETURN TO CHIVAS: ‘I ARRIVED HAPPY AND RENEWED’

The NBA I could not choose a more attractive dish to close this season: the best team of the moment against the most winning team of the League (tied with Lakers with 17 titles). If the greatness of an organization plays on the court, it will be seen in favor of the Celtics and if really this set of Warriors is the best of all time the balance will tip on his side. What happens in these Finals will be a watershed in the history of both organizations and basketball lovers of the NBA they have no choice but to sit down and enjoy a real train wreck. 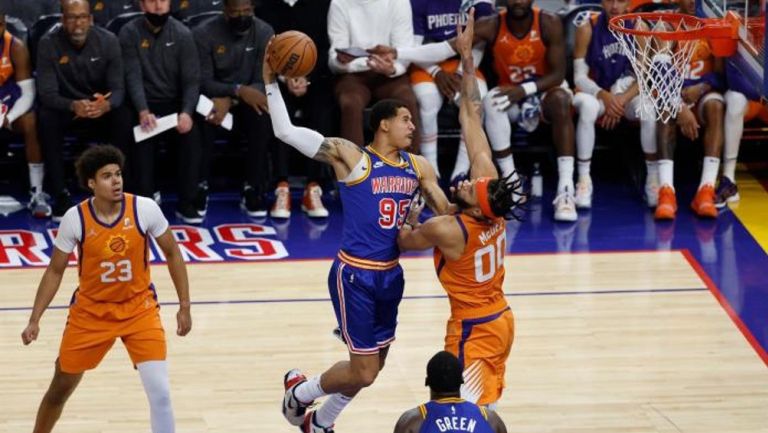 Tags: breaking news, news, NBA: Celtics vs. Warriors
NBA 2022: Robert Williams, out due to injury with the Celtics and may not return until the conference finals
Meet Blanca Burns: the first Mexican NBA referee
Tickets for the #LaFamilia Tour matches in Europa Mode are on sale
NBA 3180

Loading...
Newer Post
Ronaldinho returns to soccer in Mexico after seven years and was announced by this club!
Older Post
This is how his millionaire prize pool is distributed