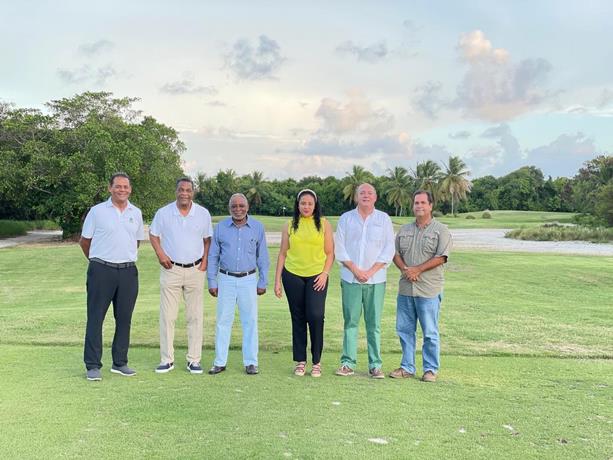 The XV edition of the Punta Blanca Golf & Beach Club Invitational Tournament will be held from September 9 to 11, 2022, at the Pun

For this year, the tournament has been dedicated to Luis Alcántara, a man from Rome with a long history in this sport.

Ramis added that “Punta Blanca once again opens its arms to the country’s golfers, this year with a special dedication to Luis Alcántara”.

A successful tournament is expected like the one organized every year by the Punta Blanca team with Ramis at the helm, along with Angelina Taveras, Tomás Mercedes and Joaquín (Quino) Montero.