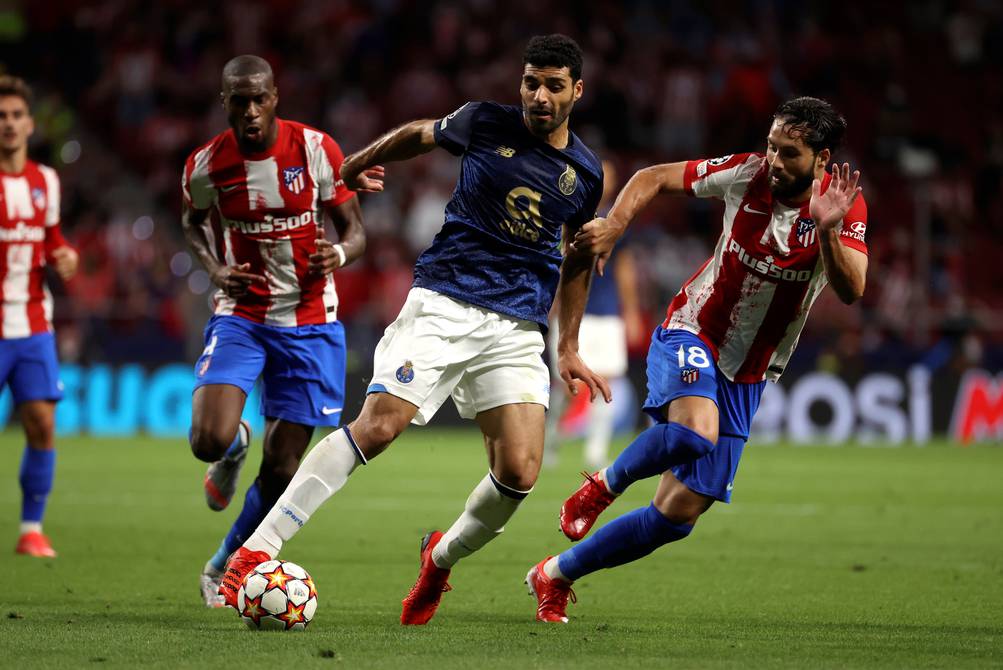 The Champions League resumes its calendar this Tuesday, December 7, with the dispute on date six of the group stage, in which the clubs in zones A, B, C and D will be active at two times: 12:45 and 15:00.

In the first hour, the two matches of group A will be played, which already has Manchester City (12) and Paris Saint-Germain (8) classified to the round of 16 as first and second in the area, respectively. The English will have a formal game against Red Bull Leipzig and the French against Club Brugge.

The spotlight for the day will be on what happens in group B, in which Porto, AC Milan and Atlético de Madrid will fight to finish second in the zone and qualify together with Liverpool for the next round. The three are separated by a point, with the Portuguese team having the advantage (5 units), which will receive the Spanish. The Italian cast will look for his pass against the reds.

The members of group C will play games without significance, as they already have their two qualifiers: Ajax and Sporting Lisboa as first and second in the area, respectively. Both teams will face each other on this last day, the other commitment being Borussia Dortmund vs. Besiktas.

AC Milan vs. Liverpool: schedules and channels for the match on date 6 of the Champions League

Real Madrid vs. Inter Milan will be another of the highlights of the day. With the two teams already classified in group D, the fight remains to be seen which of the two will finish leading. The advantage is held by the Spanish, who have two points more than the Italians and who only should not lose at the Santiago Bernabéu. Shakhtar Donetsk vs. Sheriff will be the other commitment of the group.

Loading...
Newer Post
MotoGP 2021: The 2022 MotoE World Championship of double events
Older Post
He promises to knock him out! Sean O’Malley, ready for another show at UFC 269