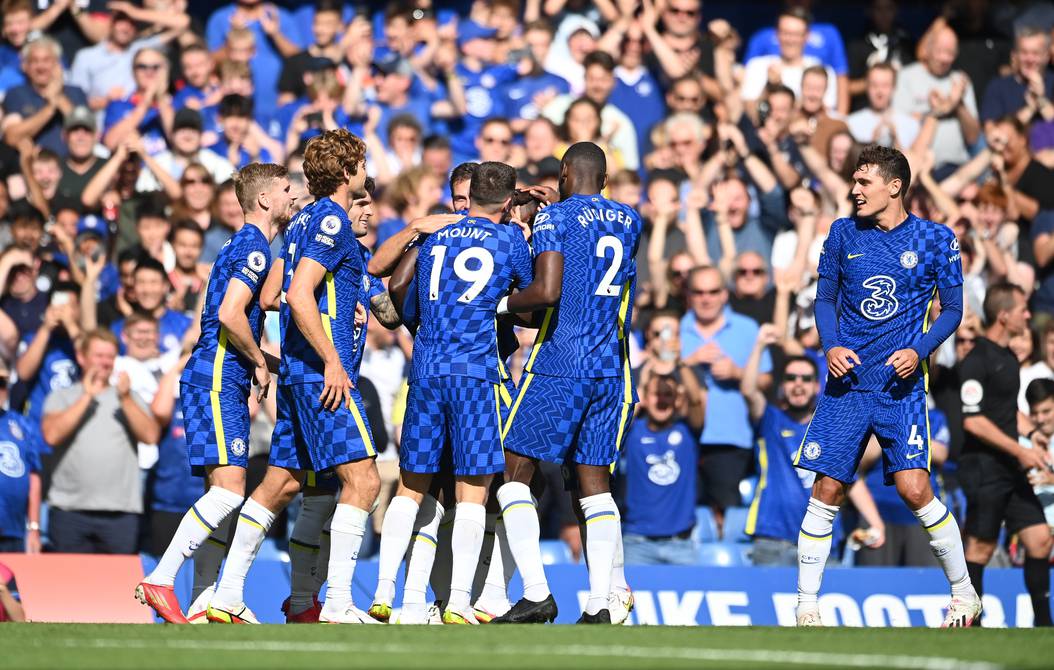 FC Barcelona vs. Bayern Munich is the most outstanding match of the day, where seven more matches will be played.September 14, 2021 - 08h00This Tu

FC Barcelona vs. Bayern Munich is the most outstanding match of the day, where seven more matches will be played.

This Tuesday begins the new season of the Champions League 2021/22 with the dispute of day one of the group stage, in which eight matches will be played during the morning and afternoon in Ecuador.

Seville vs. RB Salzburg and Young Boys vs. Manchester United open the day at 11:45. The Spanish and English team are the favorites to take the three points and command their respective groups.

Already in the afternoon, at 2:00 p.m., six commitments will be played simultaneously, FC Barcelona vs. Bayern Munich who meet again after the 8-2 led by the German team two seasons ago.

Chelsea will also play their first match as current Champions League champion against Zenit. Juventus will be another of the big clubs that will have activity this day against Malmo.

Matches for this Tuesday, September 14