Champions League: The complaint of Julia Vigas, Thiago’s wife: “Gangs of thieves threatened us and the Police beat innocent people” 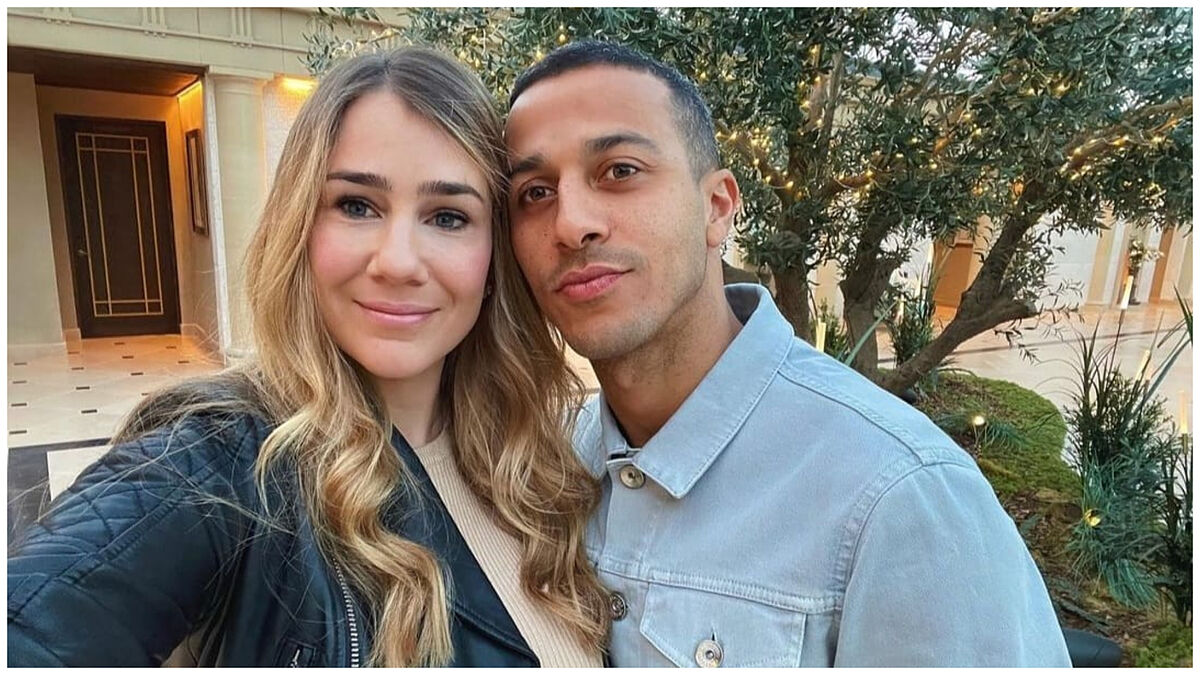 Ms beyond disappointment at the result, the end of the Champions has left a trace of indignation in the Liverpool because of what happened before t

Champions League: The complaint of Julia Vigas, Thiago’s wife: “Gangs of thieves threatened us and the Police beat innocent people”

Ms beyond disappointment at the result, the end of the Champions has left a trace of indignation in the Liverpool because of what happened before the final. The security problems that caused the start of the game to be delayed by 37 minutes have caused an exchange of accusations between the Anfield club, those responsible for security of the event and the French Police.

Hundreds of fans want to sneak into the Champions League final

Among these testimonies stands out that of Julia Beamswife Thiago Alcantarawho has detailed in the first person his experience and that of many relatives of the players of the Liverpool in the pre-final. She did it with a social media post of hers.

“I don’t like to comment on these things but this time I need to express myself. end was a total nightmareand this is not about football, it goes far beyond the result”.

Due to the lack of organization and security, there were many moments of fear. We were constantly threatened by bands of robbers, who tried to rob us and sneak into the stadium without a ticket.

“For this reason, many supporters stayed outside the stadium causing avalanches of people. Police fired tear gas at families and fans, and some of them were also beaten.. All of them being innocent people.”

“Because of all this trouble, we had to be escorted out of the stadium for our own safety. Something has to be done, this type of thing cannot happen in any type of event and we ask for responsibility. It could have been much worse…”

More voices have been added to the public complaint by Julia Vigas in recent hours. One of the most forceful has been Jason McAteer, a former soccer player for the red club, who was emphatic in statements to LFC TV: “I’m very sad. My wife was robbed and my oldest son was attacked. You should never go to a football game and have to deal with things like that. It’s something scary.”

For her part, the French Sports Minister, Amlie Ouda Castraonce again pointed out this Monday to the Liverpool fans who, according to her, are the ones who caused the chaos at the entrance of the game: “You have to keep in mind that there was a flow of British fans from the Liverpool no tickets or false tickets. The prefect estimated this accumulation at between 30,000 and 40,000 people, which represents an excess of personnel of more than 45%. There was a concentration in the esplanade, which created security problems and a congestion that generated an extraordinarily frustrating wait for people.

In addition, the minister praised that the real Madrid s would prepare the arrival of his fans with buses from the airport and other organizational axes, while he regretted that the Liverpool he will not control his fans in the same way

Loading...
Newer Post
The Yamaha R1 could mount a MotoGP type change without cuts
Older Post
MMA: The terrifying KO of the strongest Real Madrid player in the world: he turns his face with a punch and leaves him unconscious