Champions of Cuba to close with a golden clasp World Boxing 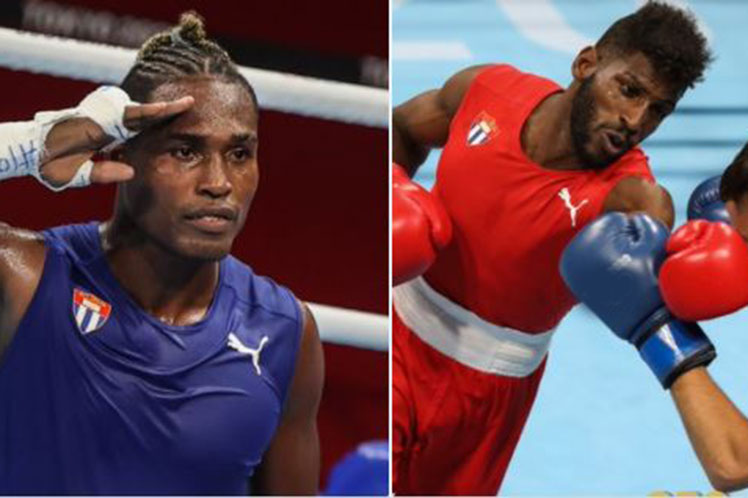 The universal bimonarch Cruz will go up to the Stark Arena in the third fight of the night against the Turkish Kerem Oezmen to define the holder of the 63.5 kilograms, and La Cruz will close the actions against the Italian Aziz Abbes Mouhiidene in the 92 for the fifth gold planterio of his record.

The Cuban squad, which attended the Serbian event with representatives in only eight of the 13 divisions called, celebrated its first title on Friday through rookie Yoenlis Hernández at 75 kilograms.

The natural fighter from the Cuban province of Camagüey beat the Russian Dzhambulat Bizhamov with a divided vote of 4-1 and closed an excellent task throughout the contest, marked by a magnificent technique and great physical form.

In addition, the Caribbean island added the bronzes of two other rookies in these struggles: Osvel Caballero and Henrich Ruiz, in the 57 and 86 kilograms, in that order.

Regardless of the color of Andy and Julio César’s medals, Cuba has already surpassed the result of the previous world championship in Yekaterinburg 2019, when it finished with a metal of each color.

The final poster this Saturday in Belgrade also contains the definitions of 51, 57, 71 and 80 kilos, to join the seven divisions that yesterday left their champions.

Along with the Cuban Hernández, the boxer born in the Caribbean island Loren Alfonso (86), representing Azerbaijan, celebrated his world belt and left the Brazilian Keno Machado, the other Latin boxer medalist on the day, in silver.

Likewise, the Japanese Tomoya Tsuboi (54) and Sewonrets Okazawa (67) gave their country the first two universal titles in its history in these competitions and momentarily catapulted it to the top of the medal table.