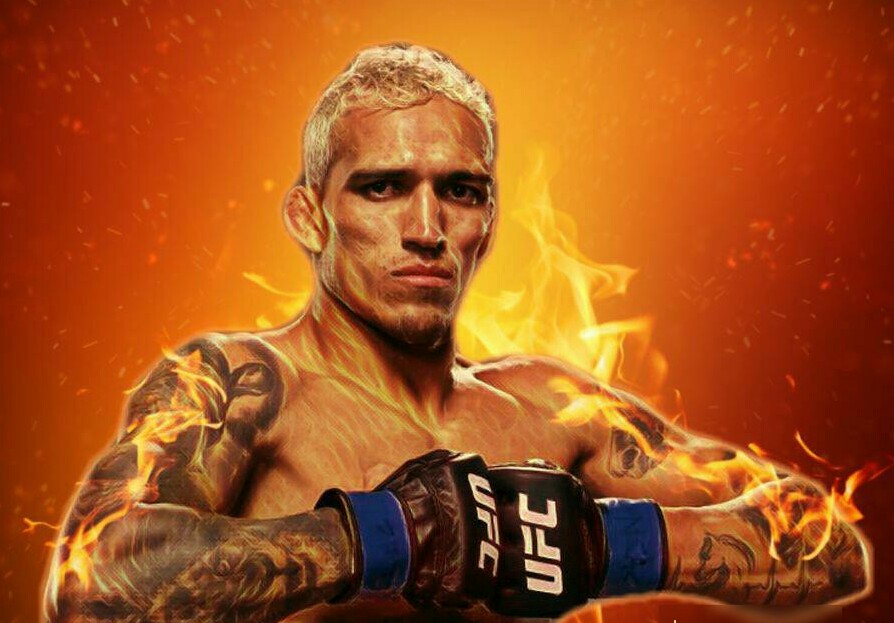 The UFC's top lightweight contender, Charles Oliveira, has added another prestigious award to his remarkable career in the octagon. The presenter

The UFC’s top lightweight contender, Charles Oliveira, has added another prestigious award to his remarkable career in the octagon.

The presenter of the UFC, Megan Olivi, made the official announcement that Oliveira had won the 2022 ESPY Award for “MMA Fighter of the Year” during the broadcast of the UFC on Long Island. He beat out UFC welterweight champions Kamaru Usman, two-time PFL champion Kayla Harrison and UFC featherweight champion Alexander Volkanovski.

Oliveira has won 11 consecutive fights after a bumpy start to his UFC career. He won the lightweight title from Michael Chandler at UFC 262 before successfully defending it against Dustin Poirier at UFC 269. 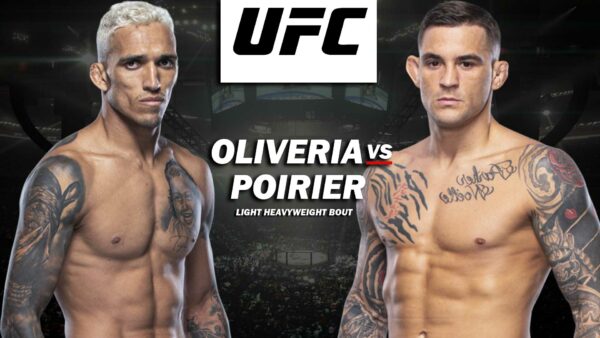 Oliveira fell short of championship weight before his next scheduled title defense against Justin Gaethje at UFC 274., forcing the promotion to remove his belt. He subsequently defeated Gaethje by submission in the first round to claim the No. 1 contender spot.

Oliveira will now face a stiff challenge against Dagestan star Islam Makhachevfor the vacant lightweight title at UFC 280. Makhachev, like Oliveira, has had an impressive run in the lightweight division. 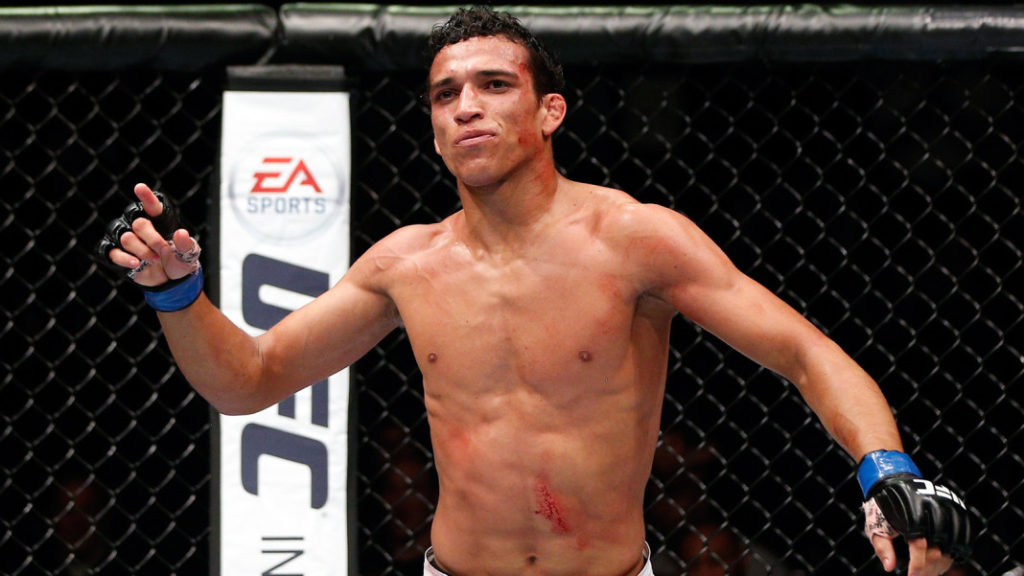 The UFC 280 will take place on October 22 in Abu Dhabi, United Arab Emirates. It is the return of the UFC to Fight Island after a series of events during the COVID-19 pandemic.

Oliveira is also the second UFC lightweight to win the ESPY for “MMA Fighter of the Year”. Last year, Khabib Nurmagomedov won the award. 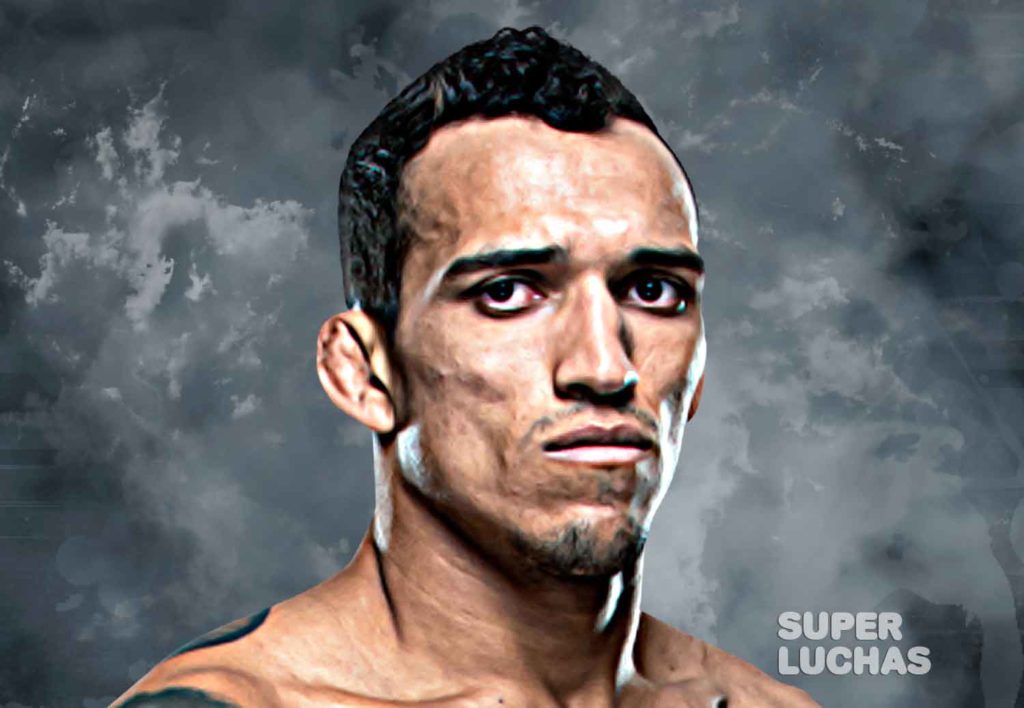