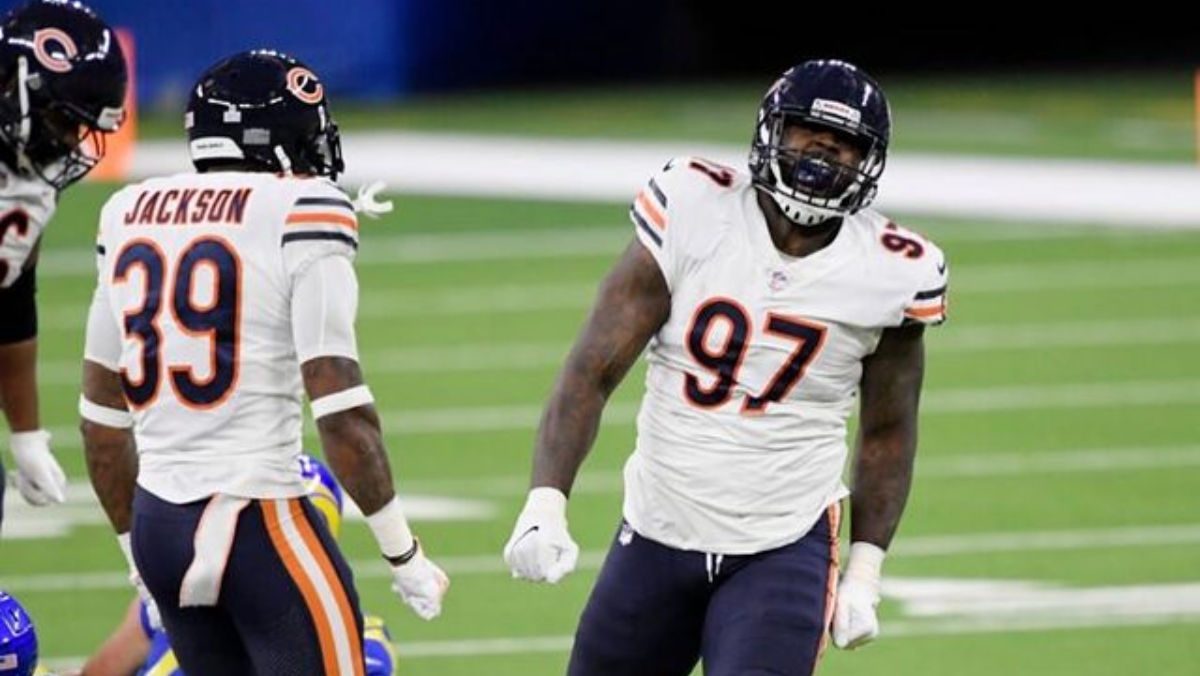 A Charlotte woman filed a lawsuit against an NFL Chicago Bears player and an off-duty CMPD officer for an alleged assault at a city hotel.

A Charlotte woman filed a lawsuit against an NFL Chicago Bears player and an off-duty CMPD officer for an alleged assault at a city hotel.

Joann Blakney claims Bears defender Mario Edwards Jr. assaulted her in a hotel room when she was pregnant.

Blakney stated that she has been in a relationship with Edwards for a decade and they had dated on and off before parting ways in 2019.

Last year, the player traveled to Charlotte with the Bears to play a game against Carolina Panthers and asked Joann to meet at his hotel.

According to the lawsuit, Edwards assaulted Blakney because he refused to have sex.

Following the assault, Joann Blakney asked a retired CMPD officer for help, but instead of calling the police, the guard alerted Chicago Bears security personnel.

Blakney testified that Bears security personnel tried to convince her to fix the problem, even asking if she wanted money.

When police arrived at the hotel hours later, Mario Edwards Jr. told officers that Blakney was a prostitute, a statement she denied.

Joann Blakney was taken to a hospital because she was pregnant and was afraid her baby had been injured.

In the lawsuit, Joann says she has not been able to find work due to the charges against her, while Edwards signed a new three-year contract for more than $ 11 million with everything and the accusations against him.