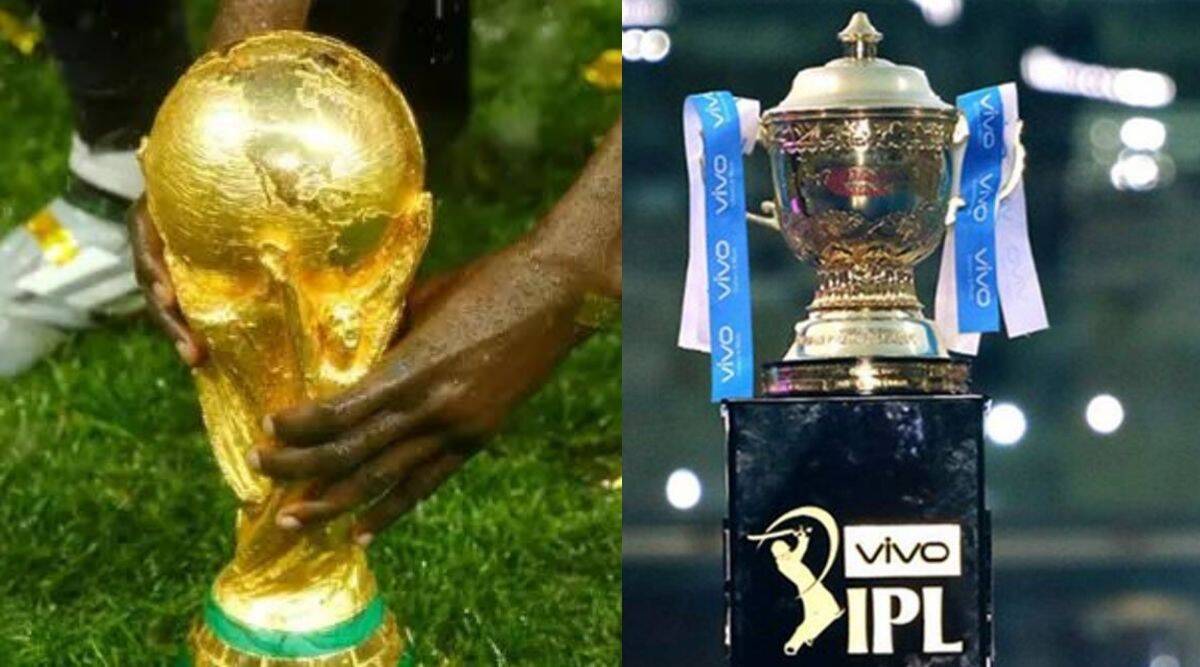 Tickets for a FIFA World Cup group stage match in Qatar later this year will cost less than the price of seeing the IPL action live at Mumbai’s Wankhede Stadium. While a fan will pay 250 Qatari riyals (about 5,211 rupees in Indian currency) for a league match between Spain and Germany, the mid-tier ticket price for an IPL match at Wankhede is nearly double that.

Also, the cheapest ticket to the biggest match of the world’s most popular sport, the football World Cup final, will cost Rs 45,828. That’s just Rs 10,000 more than the most expensive IPL match tickets. Affordable tickets and never-before-seen geographical proximity to the World Cup host country have sparked unprecedented interest in India in ticket sales that started last week.

In the first round of sales, India’s ticket requests ranked seventh among countries. John Parker of FIFA Official Partners BH Hospitality explains: “India offers a goldmine of world-class football fans. We all know the love of cricket in India, but I think the world is also starting to awaken their love of football.”

“If you were three hours away from the biggest festival in football… the possibility of you being that close to the World Cup without hosting it would be almost impossible.” The announcement of the draw caused massive traffic jams online as the second round of random selection for ticket sales began.

Fans complained of being stuck in an online queue for hours before FIFA’s portal allowed them to make ticket requests. Ticket sales began on April 5 and will continue until April 28. FIFA has said that the result of the random selection draw will be announced on May 31 and applications will be decided through the lottery system.

Tickets for the opening matches, barring the first match, haven’t been this cheap since the 2006 World Cup in Germany. Qatar has gone a step further for the hosts, charging just QAR 40 (Rs 834) for group stage tickets, the lowest a host nation has charged home fans since the 1986 World Cup in Mexico.

How to request tickets:

* Open an account on fifa.com using an email account, a valid passport and an internationally accepted credit or debit card.
* Once you are logged in, you can request any ticket from the first match to the final.
* There are four different types of tickets fans can purchase: individual match, team-specific, stadium-specific and accessibility tickets.
*A login will create a fan ID, which is usually the main marker to enter stadium facilities in and around Qatar. An ID can request up to six tickets per match and can be extended to a maximum of 60 tickets in the entire World Cup.
* The ticket request can be edited or deleted until April 28
* Ticket payments will only need to be made after May 31 if a request is successful.

30,00,000 – Total tickets available. Two million for the fans, one million for FIFA and its partners.

Price and how to buy tickets Alianza Lima vs. Colo-Colo Online for Copa Libertadores 2022
VIDEO | This was the extraordinary fast lap of Charles Leclerc at the Australian Grand Prix
Real Madrid will raffle tickets for the Champions League final against Liverpool among its members | Soccer | Sports
TICKETS 37

Loading...
Newer Post
Universitario vs Sport Boys: find out the price of tickets for the match for League 1 | Opening Tournament | how to buy U vs Boys tickets | peruvian football | RMMD | SPORT-TOTAL
Older Post
Venezuela unstoppable in the Women’s Boxing World Cup | Other Sports 123