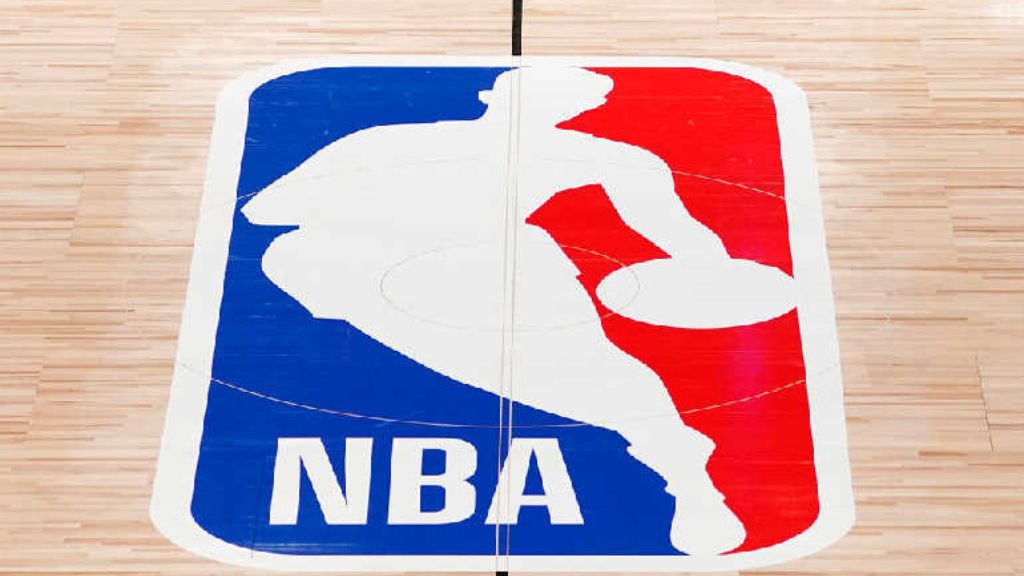 The NBA continues with the preparation for the next season 2022-23 and while the summer tournament unfolds, the transfer m

The NBA continues with the preparation for the next season 2022-23 and while the summer tournament unfolds, the transfer market remains quite active.

Each team tries to negotiate in the best way to keep players who can enhance their game for a new campaign. In this context, several transfers, contract extensions and, as always, many rumors remain.

There are already several basketball players who signed with a new franchise and we will see them with a different jersey than the one from the last tournament. Here we tell you some of the most outstanding movements.

Important names stand out among the players who were part of negotiations between different teams. Although an agreement seeks convenience for all, it is always possible to analyze who benefits most.

One of the most attractive aspects of the NBA transfer market is looking into the future of players who show up as free agents. Several important agreements have also come out of this.