Check the matches for this Sunday, November 6 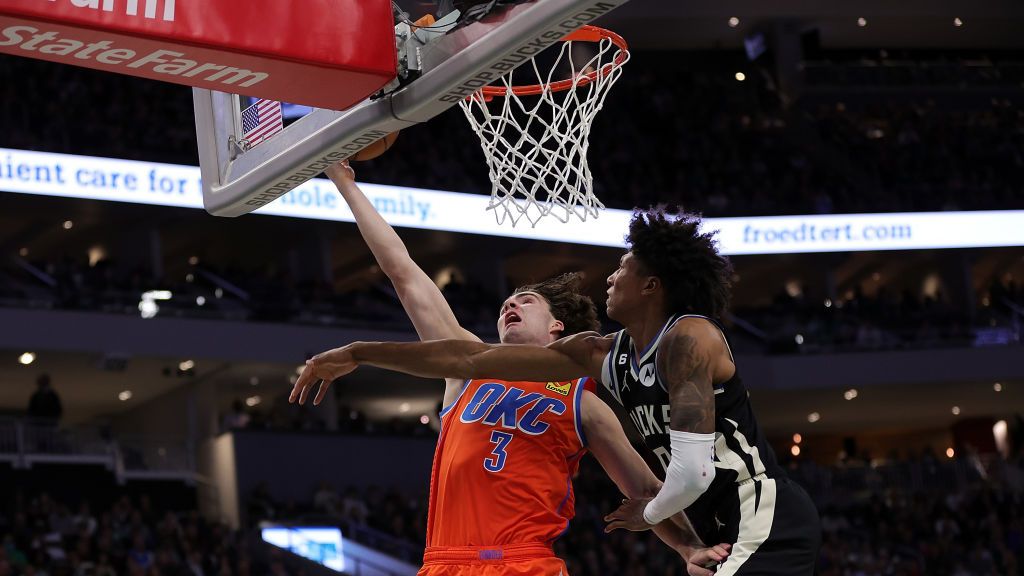 The NBA competition is increasingly attractive and for this Sunday, November 6, it offers us a new game billboard. In add

Check the matches for this Sunday, November 6

The NBA competition is increasingly attractive and for this Sunday, November 6, it offers us a new game billboard. In addition, after the Saturday session there are some results to review and take into account.

One of the first clashes ended with a victory for the Nets before the hornets. Brooklyn continues in the fight to reverse its complicated situation and at the moment they are tenth in the Eastern Conference with a 4-6. Charlotte suffered her fourth straight loss and are thirteenth with a 3-7.

At Madison Square Garden, the Knicks fell before the visit of the Celtics. New Yorkers were left with a score of 4-5 which dropped them to eighth position in the East. For their part, those from Boston maintained their third place, reaching a 6-3.

Later, the Nuggets handily defeated the Supurs. The Denver franchise got a new victory that leaves them with a mark of 6-3 in fifth place in the Western Conference. San Antonio suffered its third consecutive loss and is ninth in the same table, with a 5-5.

In one of the most interesting duels and with great significance for the West, the Sun’s they prevailed over the Trail Blazers. Those from Arizona achieved a key victory, reaching a global of 7-2 with which they lead the table. Meanwhile, those from Portland were relegated to fourth position with a 6-3.

With Guillermo Maripán on the pitch, AS Monaco defeats Touluse and climbs to the top of Ligue 1

For this Sunday, the NBA billboard arrives with more games from the regular season that is getting more and more exciting. Are four games in total that will start early and with one to be played at midnight.

opening date, Lakers will receive the Cavaliers. Angelenos are still in a time of crisis and currently carry a brand of 2-6 with which they are positioned penultimate in the Western Conference. Up front they will have a team from Cleveland that arrives at the opposite time, with a 7-1 and in the second position of the East.

Later, the Raptors they will face the Bull’s in an even cross, at least in numbers. Canadians will seek to expand their 5-4 which has them fifth in the East. But the Bulls, sixth in the same table, will not make things easy, since they will try to tilt the overall 5-5 in his favor.

The last of the duels, which will begin after midnight, will be between the Clippers and the Jazz. The Los Angeles team is presented as eighth in the West with a 5-4. Meanwhile, those from Utah arrive with a 7-3being second in the same classification.