Check the matches for this Tuesday, October 25 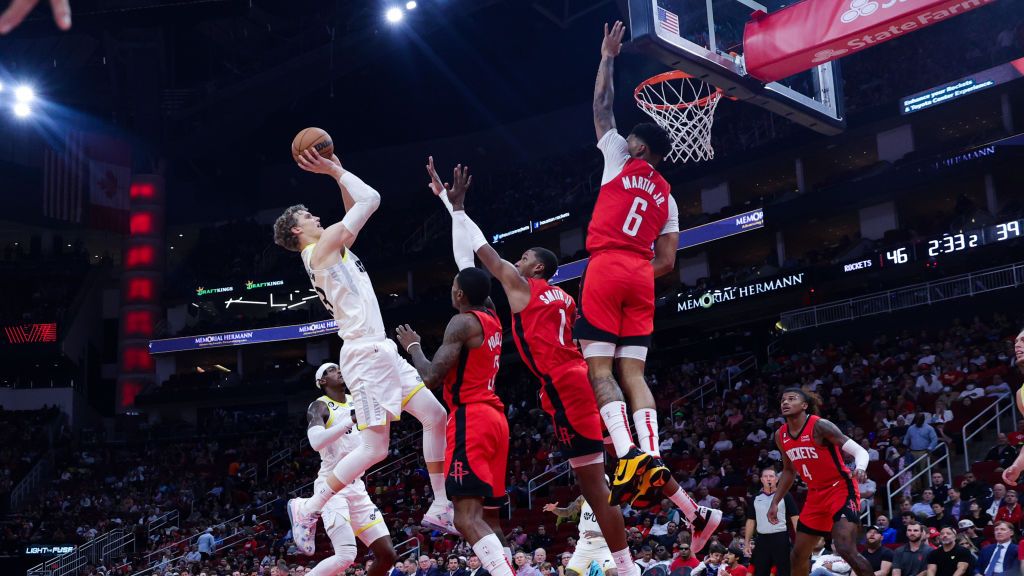 The action of the NBA does not stop, the competition is gradually getting more intense and for this Tuesday, October 25, a

Check the matches for this Tuesday, October 25

The action of the NBA does not stop, the competition is gradually getting more intense and for this Tuesday, October 25, a new billboard with attractive games arrives.

After Monday’s session, marking the end of the opening week, there are several results to consider. One of those is the one that left us the crossing between the Heat and the Raptors. The Miamians fell again and already register a 1-3. Meanwhile, the Canadians matched their record and were left with a 2-2.

Another of the duels that drew attention in the previous one was that of the Bull’s against the Celtics. The Chicago team got a valuable victory, with much comfort despite not starting very well. With this, the ‘Bulls’ reach a 2-2. For its part, Boston recorded its first loss and was left with a 3-1.

At the same time, the FedExForum hosted an entertaining game between the grizzlies and the Nets. The Tennessee franchise kept the game and reached an aggregate of 3-1. New Yorkers ended their brand in unfavorable numbers (1-2).

The competition becomes increasingly intense in this 2022-23 NBA season and for the night of this Tuesday, October 25, the billboard offers us 4 matches.

At the Smoothie King Center Pelicans will receive the Mavericks. The New Orleans team has a global 2-1 and they have the illusion of improving their poor performance of the previous campaign. For their part, those from Dallas will seek to tip the balance in their favor by improving the 1-1 that they have so far.

Later, the Thunder they will face the Clippers. Oklahoma is also coming off a lousy 2021-22 season, but they haven’t done well, as they have lost three straight (0-3). Up front, they will have an Angeleno team that wants to expand its 2-1.

Closing the day will be one of the most attractive duels: the Sun’s against the Warriors. Two of the strongest teams in the last regular period. Today both arrive with a mark of 2-1.

The last 2 Western Conference champs face off and the Mavericks battle the Pelicans, highlighting tonight’s 4-game slate on TNT and the NBA App! #KiaTipOff22

Tags: results, billboard, Matches
Celtics tied the series after beating Bucks
Bolmaro debuted in the NBA in Minnesota and with a beautiful assist
Association Calendar Revealed; Lakers vs Warriors will open the season
NBA 4189

Loading...
Newer Post
The leaders suffer on the third day of the Veteran Soccer League
Older Post
Who won the Formula 1 Japanese Grand Prix? The list of all the winners in Suzuka and Fuji