Check the schedule for the matches this Sunday, November 14 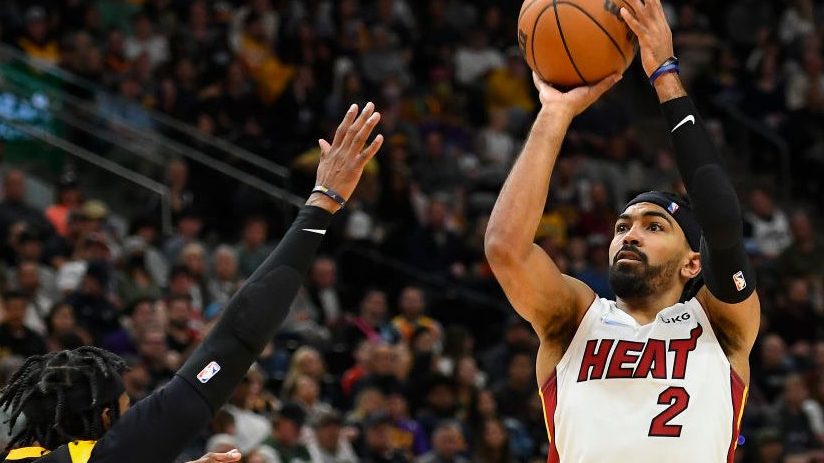 The NBA prepares to close a new week in the regular season, with a schedule that lists seven interesting games for this Su

Check the schedule for the matches this Sunday, November 14

The NBA prepares to close a new week in the regular season, with a schedule that lists seven interesting games for this Sunday. After registering new results last Saturday, the teams have less and less margin for error.

Each confrontation defines the expectations that each franchise has, according to the record they have and the level of play, some can get excited with the results.

Last Saturday seven duels were played, among which the Jazz vs. the Heat. Those of Miami ensured the meeting between the second and third quarters. In this way, he achieved an 8-5 record, just like those in Utah.

The Pacers vs. 76ers they also gave a show that ended with an interesting result. Those from Indiana achieved a second consecutive victory and are improving their record, which at the moment is 6-8.

On the other hand, Pistons were imposed as a visit to the Raptors and they recovered after falling before the ‘Cavs’. At the moment they have a poor 3-9 record and are ranked second to last in the Eastern Conference.

These are the schedules for the duels this Sunday

The first to open the day will be the Lakers against the Spurs. Los Angeles will host those from San Antonio and both will seek to get up after a stumble.

For their part, Bucks they will visit the Hawks hoping to start a recovery. At the moment they keep a record of 6-7 and are located in place 11 of the Western Conference.

The Warriors, undisputed leaders in the Western Conference, will come to North Carolina to play against the Hornets. Stephen Curry’s team will seek a new victory against Charlotte’s team who are coming off two consecutive wins.

Another outstanding duel is that of Bulls vs. Clippers. The Angelenos will host the bulls at the Staples Center in search of their eighth consecutive win.

In the meantime, the Chicagoans are aiming for a win to recover from the painful loss to the Warrios on their visit to San Francisco. Located in the Third place of the Eastern Conference, they will face the fifths from the West, which adds a promising touch to the game.

Check the schedule of the different games in the NBA programming for this Sunday: