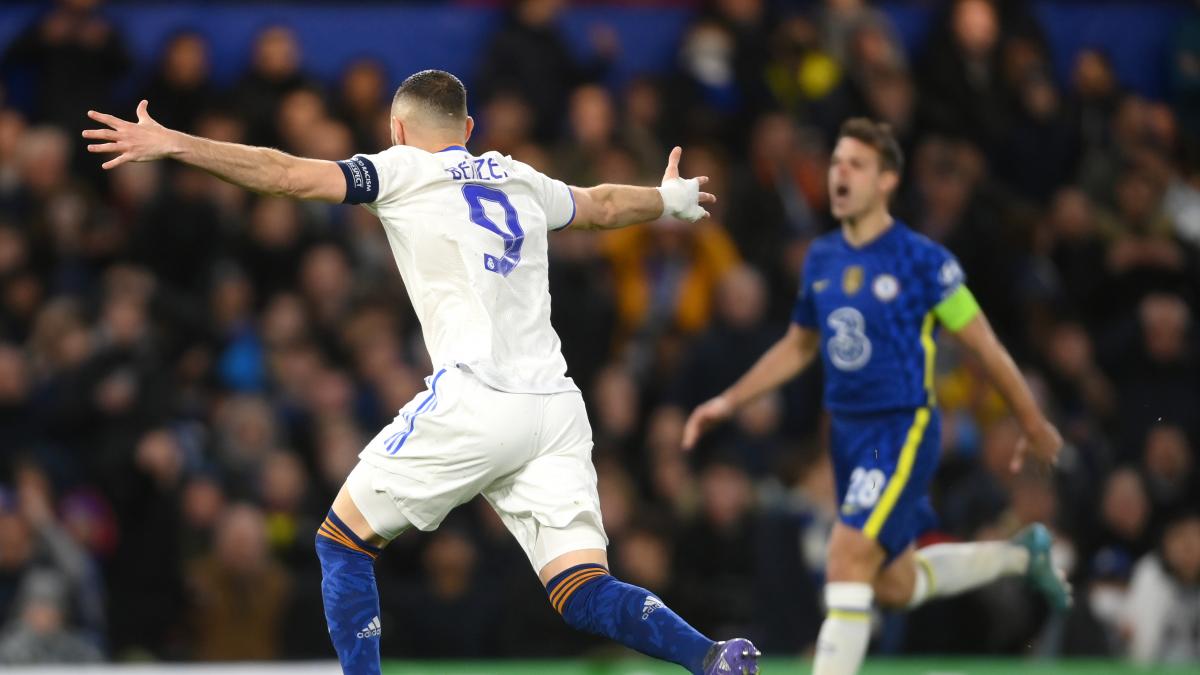 "We have to respect Chels

“We have to respect Chelsea and not trust ourselves in the second leg. We used Courtois well starting from behind. Nothing more can be said about Karim, he helps the team a lot and it’s difficult to mark him because he moves a lot Cautious because it is only the first part of the tie, Chelsea have not shown their best version tonight but football changes very quickly, we have to be calm and calm.”

“From home it’s very hard to watch the games. The system isn’t going to change. Valverde is more defensive, but he has a lot of energy. It doesn’t mean we just want to defend, we want to attack quickly and put all the quality we have on the pitch”.

A complicated situation that until this weekend had not been transferred to the pitch when the ‘blues’ fell resoundingly (1-4) against Brentford, a defeat that cut their winning streak of six consecutive games.

Real Madrid has just shown in Balaídos that it is not at its peak, but it got three vital points in its fight to conquer LaLiga Santander and necessary after the debacle of the Clásico.

Thus, he maintained a wide cushion for a final stretch of the season full of highly demanding games in which his aspirations will be played out in the two competitions in which he is still alive and which will have his next stop against Thomas Tuchel’s men.

The match will start at 9:00 p.m. and can be seen on Movistar Champions League. And of course, a minute here with us so you don’t miss any play of the game.

Carlo Ancelotti’s team once again demonstrated their idyll with the Champions League with their comeback against PSG, which had them ‘ko’ for 150 minutes.

A magical aura took over the Whites’ fiefdom to catapult the team into a new vibrant European night led by Karim Benzema and the mission now will be to continue with that good work and extend that momentum and enthusiasm.

The match will start at 9:00 p.m. and can be seen on Movistar Champions League.

Real Madrid visits the Stamford Bridge stadium to start the first leg of the 2021-2022 Champions League quarterfinals against Chelsea, defending the title and immersed in an institutional crisis, in a match in which the Madrid team will want prolong their euphoria in the competition after eliminating the French PSG.

Madrid launches the hunt for the scorers of the future
Esequiel Barco, one step away from returning to Argentine football: The midfielder is very close to finalizing his arrival at River
The signing presented as CR7 in the MLS
FOOTBALL 3750