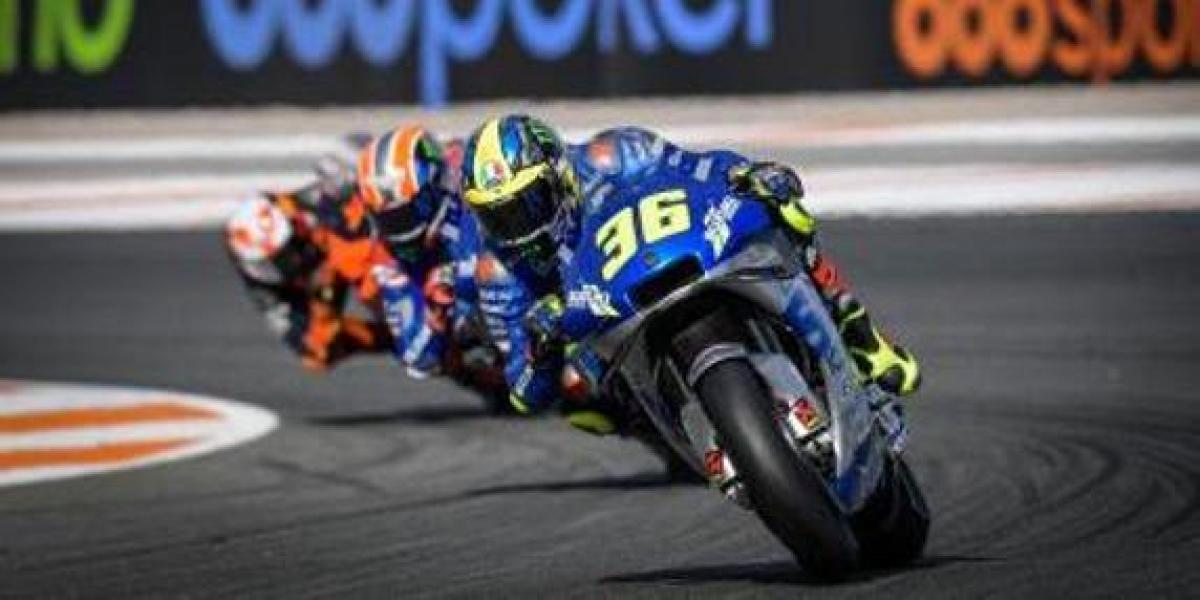 The Circuit de la Comunitat Valenciana Ricardo Tormo has announced that it will reactivate the sale of more seats for the last Grand Prix of 2021 from next October 25 at noon through its website after updating the latest anti-Covid measures.

Tickets went on sale on July 27, but in just a few weeks all available seats were sold out. Now that the regulation of capacity for sporting events is relaxed, the Circuit Ricardo Tormo will reactivate the sale of tickets to attend the last Grand Prix of the season in Cheste.

Fans who made their ticket reservations in the summer will have the opportunity to choose their seats from October 18 to October 25. From that day on, they will be able to choose their seat, but they will lose the priority of their choice. For their part, fans who already have tickets because they did not return the valid ones for 2020, will not have to make any exchange. Their seats will be valid directly with the row and seat number that they chose in their day.

The return of the final race of the MotoGP season to Cheste -in 2020 it was Portimao- and the farewell to the legendary Valentino Rossi have multiplied the interest in the Motul Grand Prix of the Valencian Community for the appointment from 12 to 14 November.

Rossi, paranoid with his goodbye in Valencia

In this regard, ‘Il Dottore’ explained a few weeks ago on DAZN that “I’m somewhat paranoid about Valencia. I don’t think I’m ready to retire ”, between laughs. “In Austria, after announcing it, it did not affect me much. But in Valencia it will be more difficult, because from that moment my life will change: I will stop being a MotoGP rider”, although he admits that “it will not be easy, but it will continue to be beautiful. ”.