Chicago Bears forget the blue color of their helmet for orange 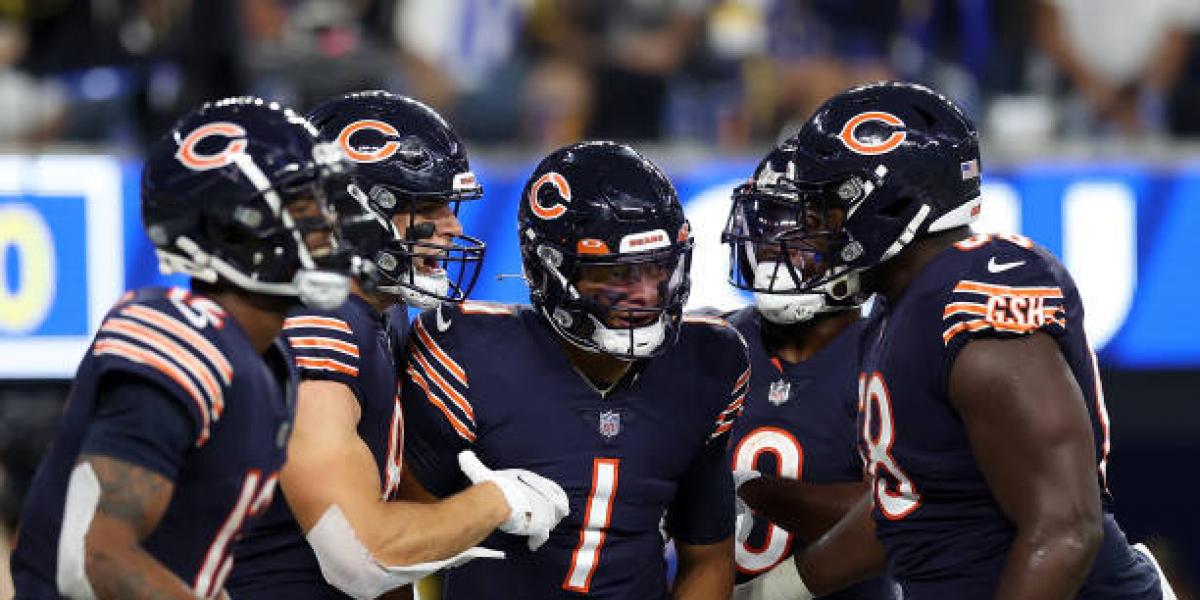 This Sunday, the Chicago Bears announced the presentation of their alternative helmet that they will use during the 2022 season of the NFL.

The bears they will ditch their traditional blue helmet for a new alternate orange helmet that will be worn twice during the regular season.

The bears will debut with the orange helmet in a game of Thursday Night Football against the Washington Commanders in Week 6, and they’ll show it off again on Halloween eve against the DAll Cowboys in week 8.

The Bears will play in an orange helmet.

“I’m very excited about this modification. I like that it stays within the traditional look of the Bears. We’re excited about them and we hope the fans are too,” said the president of Chicago, George H. McCaskey it’s a statement.

The new orange helmet of the bears It will make a perfect combination with the jersey of the same tone and white pants.

It will be the first time in the history of the franchise that the main color of the helmet of the bears Don’t be your traditional navy blue. However, the “C” logo remains the same, only it will be with the dark tone.

Loading...
Newer Post
French GP F1 2022: Christian Horner on Russell’s overtaking against Checo Prez: “There was an error in the Safety Car”
Older Post
What is Fernando Alonso’s biggest comeback in Formula 1? The complete list of epic races of the Spaniard