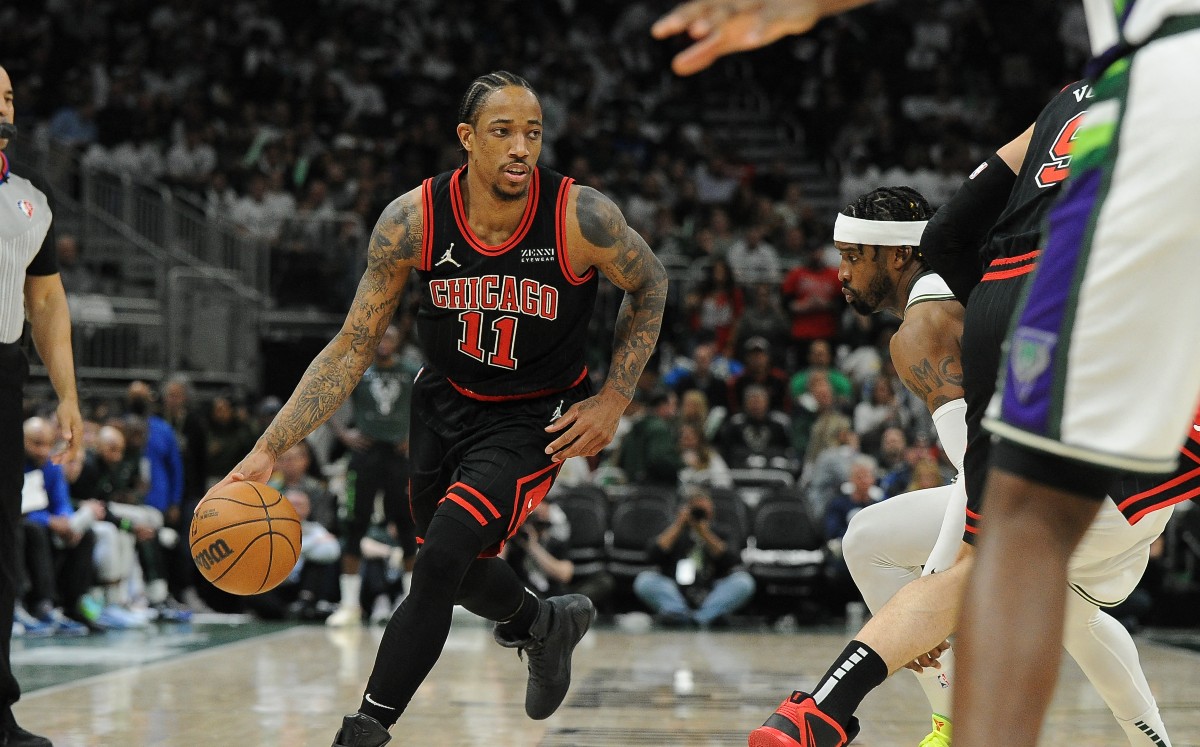 The Chicago Bulls suffered, but kept their lead and defeated the Milwaukee Bucks 114-110 to tie the first-round series in the NBA playoffs at 1-1.

After having an advantage of up to 18 points, the Bulls allowed a reaction from the current champions of the league and cut to three points in the third quarter, but Chicago stopped that rebellion before the end of that period and closed it with seven units of difference.

When it seemed that everything was going to tighten and that the Milwaukee team would take advantage of the locality in their favor, the Bulls increased their lead at times, enough to loosen up a bit down the stretch, allowing the deer to cut to four unitsbut without the clock in their favor and with practically no time to steal the ball from Illinois.

DeMar DeRozan led the Bulls’ attack with 41 points (an acceptable 16-31 shooting from the field), with seven rebounds and four assists in 44 minutes; Nikola Vucevic followed suit, finishing with a double-double of 24 points and 13 rebounds, in addition to two assists, in 36 minutes; while Zach LaVine complemented the offense with 30 units, a rebounded ball and another assisted.

It was not enough for Giannis Antetokounmpo with his 33 points (11-20 in shooting ERA and 11-18 in free throws), with 18 rebounds and staying close to the triple-double with nine assists. The Bucks superstar performed, but it wasn’t enough to face the Bulls and their early lead.

Brook Lopez (25-6-1), Khris Middleton (18, with 5 of 7 triples) and Jrue Holiday (15-6-6) did not reverse the situation in time in the Fiserv Forum in Milwaukee and travel to Chicago with a series tied 1-1 and three games to play in the windy city.

Tags: The hobby, NBA playoffs, Chicago Bulls
NBA: The day Jordan and a rookie bet their cars: a Mercedes against a Ferrari
NBA: Joakim Noah felt the same with Derrick Rose’s injury as with 9/11
NBA: DeMar DeRozan follows in Michael Jordan’s footsteps at the Bulls
NBA 2857