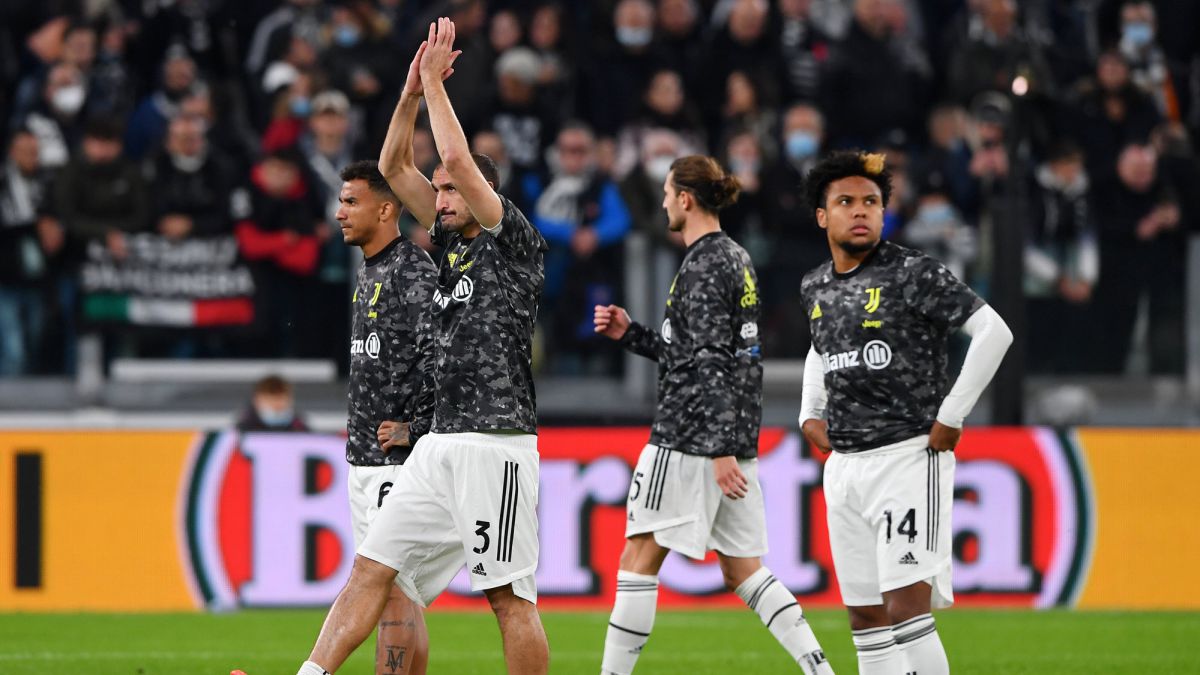 Giorgio Chiellini declared that, when he hangs up his boots, he would like to work as a manager at Juventus. Hearing his latest statements on DAZN

Giorgio Chiellini declared that, when he hangs up his boots, he would like to work as a manager at Juventus. Hearing his latest statements on DAZN, it seems that he is now ready for his new role. The captain of the Nazionale has very clear ideas about the future of football, for which sees the Superliga as essential: “I’ve been talking to Agnelli for years: the football of the future is going towards a Europeanization with respect to domestic leagues. A high-level footballer from Juve wants to play those games, with all due respect. High-level athletes, and also the ‘tifosi’, want to see more and more European matches. Institutions, clubs and players must meet to reform the calendar and create new competitions for this sport, which is still the most beautiful in the world, but it can be improved. In the United States, where they are masters at that, they have created Superleagues in every sport. “

The defender, in addition, also expects a reduction in the teams that participate in Serie A: “There are some more clubs in Serie A, we should be 18. We could even go back to 16 teams, although I think 18 is the right number to give more space to European parties. “

Chiellini affirms that one must look forward: “The romantics of football would like to cancel the VAR, remove the offside and allow the goalkeeper to pass, but the world changes and we must not reject the changes.” And, between the lines, the bianconero asks UEFA for dialogue: “Talking is something that is lacking, it is an untenable situation for everyone. The ‘tifosi’ know it.”