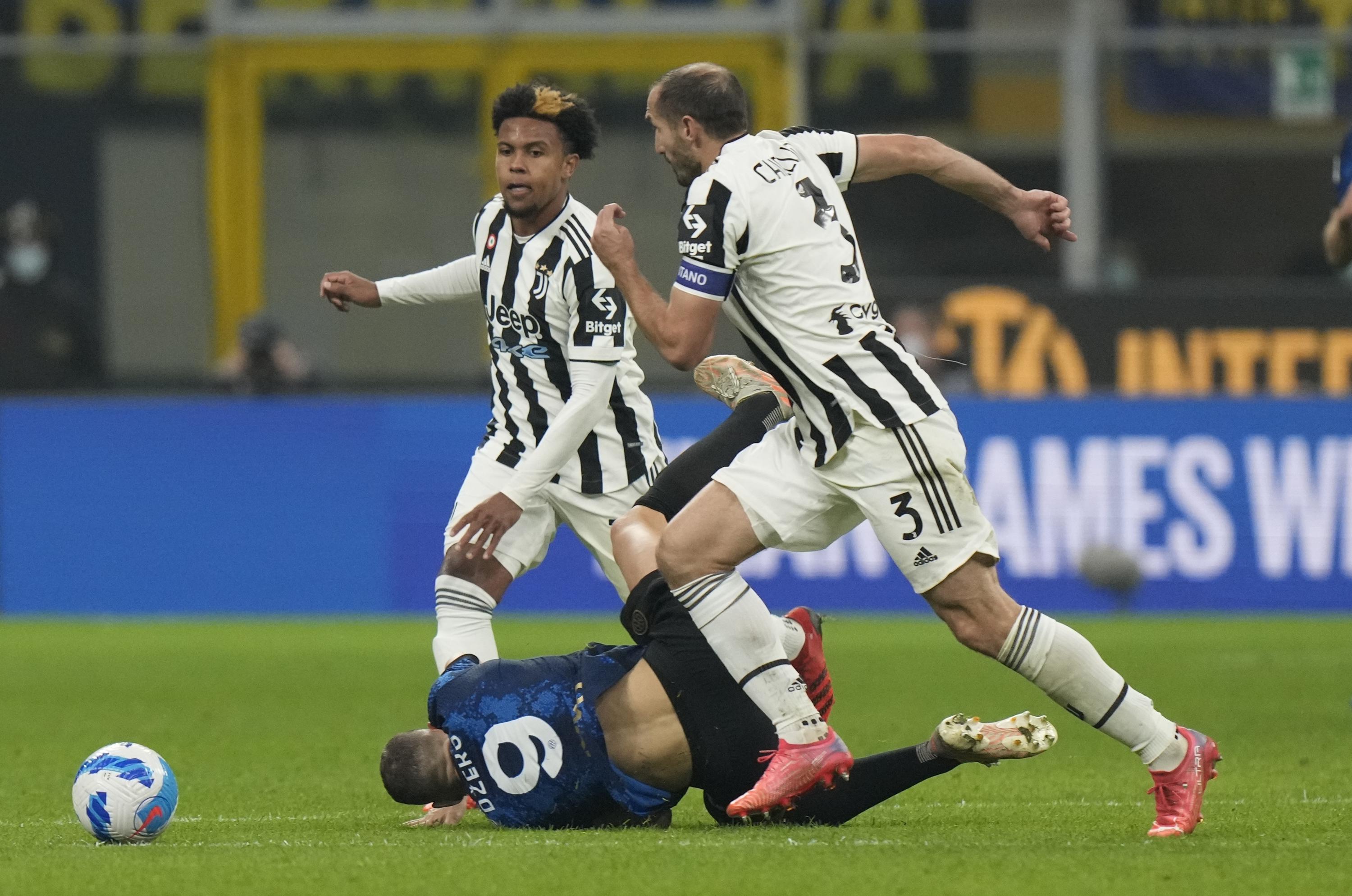 MILAN (AP) – Juventus and Italy captain Giorgio Chiellini expressed sympathy for the failed Super League project on Wednesday, calling for reforms to be implemented in his nation’s league as well.

The Super League was presented in April and collapsed in less than 48 hours due to rejection and threats of reprisals from European football and even governments on the continent. Juventus and the Spanish clubs Real Madrid and Barcelona are the only three of the 12 founding members, who have not publicly desisted from the project.

Chiellini is one of the few players who have openly supported the idea.

“I have spoken with the president for years about this,” the veteran defender said in an interview with DAZN. “The future of football is increasingly more European in focus compared to national leagues.”

“A player at the level of Juve wants to play those games, with all due respect,” he continued. “The athletes of our level, but also the fans, want to see more matches at European level. We have reached a point of no return ”.

The Super League project sought to break with the Champions League and have its own 20-team competition. Fifteen invited clubs from the five most important markets in Europe would have had a permanent place in the tournament, while the remaining five would be open to other teams.

Juventus, which helps spearhead a legal challenge against UEFA by Super League members, struggled to qualify for this year’s Champions League. And if the Italian campaign were to conclude at this point, Vecchia Signora would not even qualify for the Europa League due to ranking eighth in Serie A.

“Institutions, clubs and players must come together to change the calendar and create new competitions in order to relaunch the sport, which is still the most beautiful in the world but in my opinion it can also be improved,” said Chiellini.

“In the United States, where they are masters of this, they have created Superleagues in each sport.”

Chiellini also supports cutting Serie A from 20 to 18 teams to decrease the number of national games in a crowded schedule.

“There are too many teams in Serie A right now, it should be 18,” he said. “We could even go back to 16, but I think 18 is the right number to increase competitiveness and lead to more European level matches.”

“The world continues to advance and we must not exclude changes,” continued Chiellini. “I think it is necessary to find people who can discuss together how to improve football. At the moment there is no dialogue and it is reaching an untenable point for everyone: for us and the clubs. Even the fans feel it. “