Chilean boxing is in mourning: “Gringo” Godfrey Stevens dies at 84 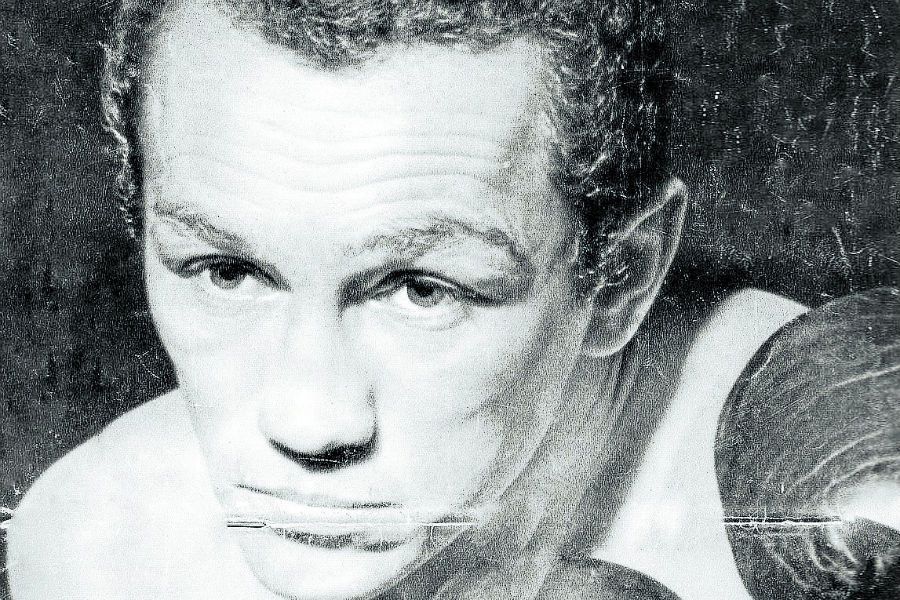 Chilean boxing is in mourning. This Saturday, one of the great boxers of the discipline at the national level passed away: Godfrey Stevens Gonzále

Chilean boxing is in mourning. This Saturday, one of the great boxers of the discipline at the national level passed away: Godfrey Stevens González. At the age of 84, the Gringo, who settled in Australia since 1986, ceased to exist.

The son of an English father and a mother from Iquique, Stevens, who was born in Santiago on June 27, 1938, died at 12:40 Australian time. That is, at 10:40 p.m. on Friday, in Chile. His death occurred in a retirement home in Canberra, the city in which he lived.

El Gringo was a national and South American champion in the featherweight category. In addition, in February 1970 and at the age of 32, he came to dispute the world title against the Japanese Shozo Saiyo, in a clash that took place in Tokyo and in which the national fell by points, in a confrontation that had 15 assaults. That fight was broadcast on open television and unleashed madness on national soil.

Stevens was 1.69 meters tall and was raised in the town of Juan Antonio Ríos, in the commune of Independencia. There he practiced several sports, such as basketball. In fact, it was due to that sport that he suffered the broken nose that he always showed.

Among his most outstanding victories are those he achieved against Claudio Barrientos, who was a bronze medalist at the Melbourne Olympic Games in 1956, and against Elías Vargas, whom he defeated to win the national belt in 1963. The South American crown, Meanwhile, he won it from the Argentine Cucusa Jorge Ramos, in 1967.

In total, he jumped into the ring 84 times, winning 71 times, losing 10 and drawing three. He stood out mainly for his close and mid-range strikes, as well as for his quick hits and solid defense.