Chilean club is expelled from professional football for irregularities in contracts 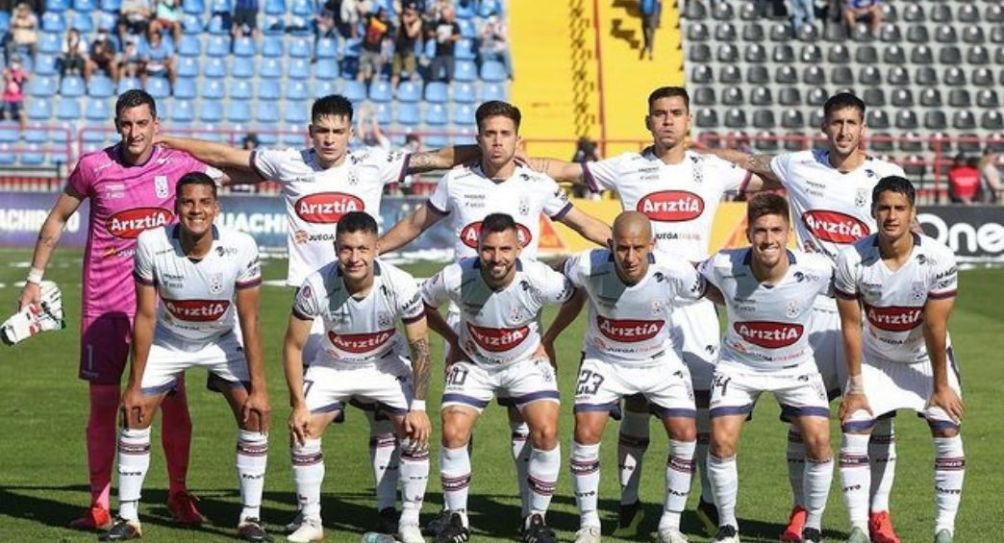 Sports Melipilla has been expelled from professional football after irregularities were found in the contracts of his first team players, this due

Sports Melipilla has been expelled from professional football after irregularities were found in the contracts of his first team players, this due to the complaints imposed by 12 teams from the Chilean league.

The team of University of Chile It was the first team to warn of the situation before the permanence in the Maximum Circuit was played. Little by little the other clubs joined him until the Disciplinary Court of the National Professional Soccer Association (ANFP) investigated the events and found administrative irregularities in the team of the Colts, such as the existence of double contracts in 2020.

&#8220;It is reported that the First Chamber of the Disciplinary Court resolved, unanimously, to accept the aforementioned complaints, with the exception of what is related to the eventual match fixing, sanctioning, in that consequence, the Club Melipilla with the expulsion of the National Professional Soccer Association&#8220;says the resolution of the Court.

But nevertheless, Sports Melipilla You can still appeal the decision by attending the Second Chamber and if the sanction is not removed, the Colts will go to the Court of Arbitration for Sport (TAS).

YOU MAY ALSO BE INTERESTED: PSG: PLANNING TO SELL ITS &#8216;STARS&#8217; IN WINTER FOR THE FINANCIAL FAIR PLAY 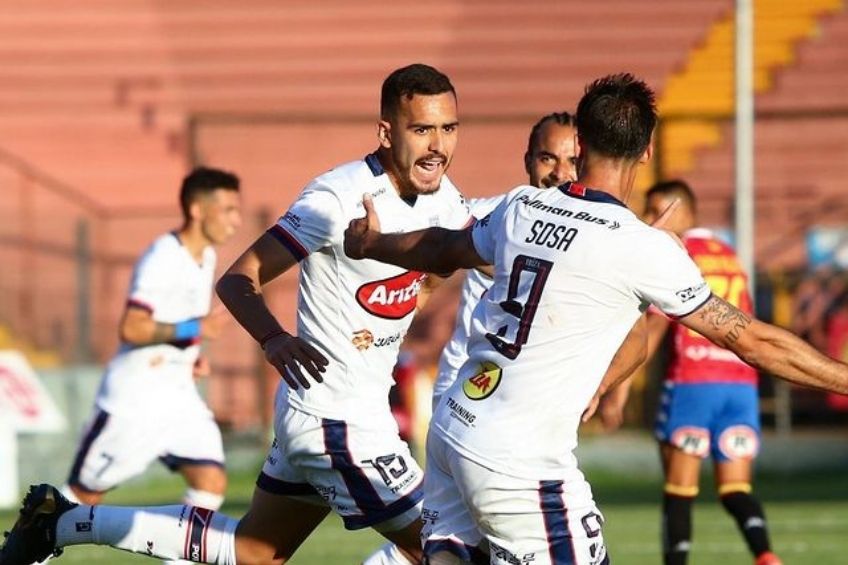