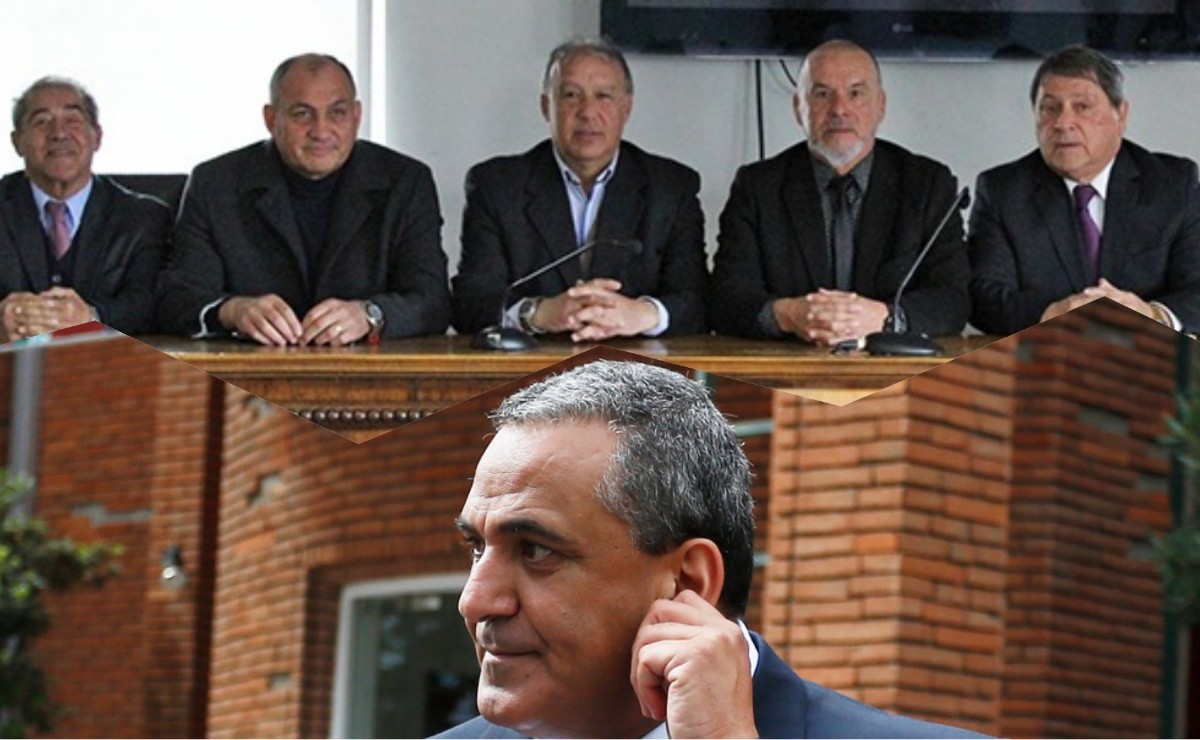 The thing is very bad. The Chilean College of Technicians set off the alarms after the finding that only one Chilean coach was hired for the next

The thing is very bad. The Chilean College of Technicians set off the alarms after the finding that only one Chilean coach was hired for the next season of the First Division, compared to the seven foreigners who land in the highest category of national football

The coach, remembered for his great campaigns at Audax Italiano, is vice president of the coaches’ union and takes stock with Redgol. “There was a time when Arturo Salah, Roberto Hernández, Manuel Pellegrini, I … pure Chilean technicians were there. There were no foreigners”; remember.

“Today everything changed, it is unfortunate”, sentence. “Mario Salas is in Huachipato, Ronald Fuentes, Cheíto Ramírez did badly and has no club, (Héctor) Tapia came up with Coquimbo and did not renew … so I don’t know how things are,” he confesses.

But he also referred to the management of the associated clubs in the ANFP for the choice of coaches: “There is no filter. How is it possible that they prefer fourth or third division coaches from Argentina. It does not suit me,” says Toro.

“We have requested meetings with the ANFP, with the board of directors or with (the president) Pablo Milad. We have called him, he says he is going to call me. I have his WhatsApp: that he is going to call me at such a time … never. It has happened all this time and nothing. It’s depressing, “laments the former midfielder.

Looking ahead to next season, nine of the 15 coaches already defined for the National Championship are foreigners. In total, there are six Argentines, six Chileans, one Bolivian, one Colombian, and one Venezuelan; in the absence of the two teams that will complete the category when the Melipilla Case is resolved.

Tags: Pablo Milad, ANFP, Trainers
Series A: Materazzi’s controversial response on racism in football: “Thuram never left the field when they called me son of a ***”
International Soccer | Colo Colo is part of the clubs that have never been in the Second Division
Athletic – Mallorca, live
FOOTBALL 1140