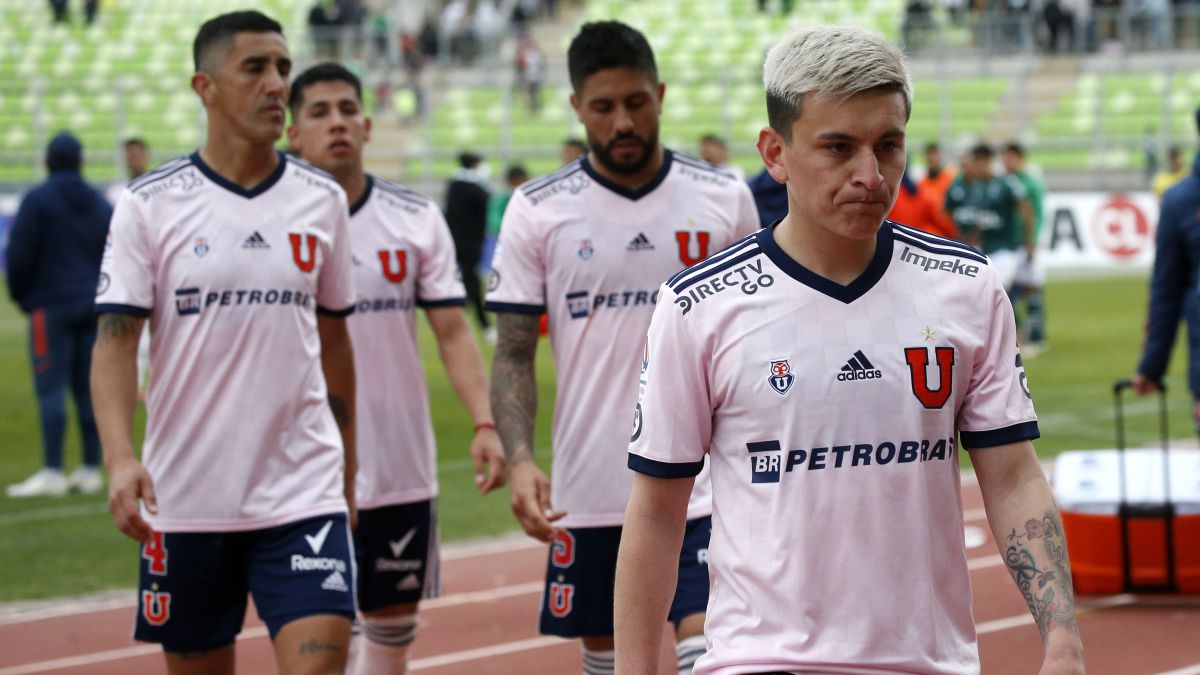 Unión La Calera defeated Antofagasta 3-1 as a visitor and established himself as the only escort of the leader Colo Colo. The cement workers, wit

Unión La Calera defeated Antofagasta 3-1 as a visitor and established himself as the only escort of the leader Colo Colo. The cement workers, with the goals of Sebastián Sáez (2) and Esteban Valencia, they reached 41 points, two less than the Cacique (43).

CHECK HERE THE TABLE UPDATED TO THE MINUTE

Universidad de Chile suffered a hard blow again in the National Tournament. The ‘Romantic Traveler’ fell 2-1 to Santiago Wanderers at the Elías Figueroa Brander Stadium, stagnating in the middle of the table and mortgaging the few options to the title that he still had. Esteban Valencia’s painting found life through a great goal from Joaquín Larrivey, which finally only served to discount. The ‘Dean’, meanwhile, reaches 14 units, and is seven from being saved from direct descent.

In the other matches on date 23, which are still being played, Everton beat Deportes La Serena 2-0, ascending to eighth place and compromising the group ‘Garnet’ in the lower part of the table. While, O’Higgins ended a four-game losing streak, defeating Huachipato 2-0, who suffered the early expulsion of Cristian Cuevas.

Check the leaderboard for date 23