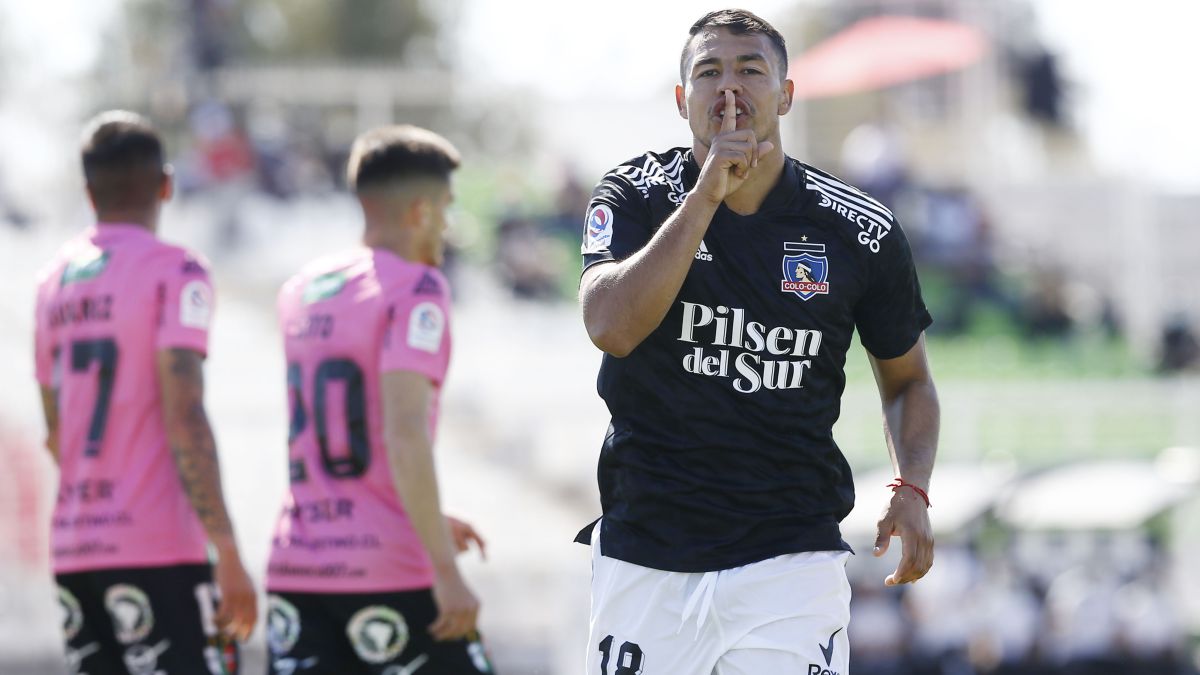 Colo Colo manages to close his date as the exclusive leader of the tournament by taking a five-point advantage over his best guard. However, the U

Colo Colo manages to close his date as the exclusive leader of the tournament by taking a five-point advantage over his best guard. However, the UC achieved an important victory and puts pressure on the albos, being with a game less and a pending classic.

The date was opened by the Catholic University and Unión La Calera in an entertaining duel in the fifth region. The Crusaders managed to achieve a historic victory at Nicolás Chahuan, winning 2-0 with goals from Diego Valencia and Fernando Zampedri. With this result, Paulucci’s team reaches second place and equals the Cementeros in points.

This Sunday, the date opened Colo Colo in a complicated commitment in La Cisterna against Palestino. However, with a goal of Iván Morales and another by Leonardo Gil, the albos managed to defeat the Arabs, who with a goal from Luis Jiménez was not enough to fight. Those led by Gustavo Quinteros rest calmly at the top of the table.

Later University of Chile and Antofagasta carried out a commitment in Rancagua, where injuries were protagonists in Esteban Valencia’s team, after four players came out with muscle discomfort and one ended up leaving by ambulance. Finally both casts tied 2-2.

Finally, to close the Sunday day, Unión Española and O’Higgins faces were seen in the Santa Laura Stadium, where the Hispanics became strong at home and beat the ‘Capo de Provincia’ 3-2. Carlos Palacios, Patricio Rubio and Gabriel Norambuena scored for the win. Carlos Muñoz and Matías Cahais marked the discounts.

The commitments of this Monday between Cobresal and Audax Italiano at 11:00; Sports Melipilla and Santiago Wanderers at 18:30; and Huachipato versus Curicó Unido at 9:00 p.m. The date closes this Tuesday Ñublense against Deportes La Serena at 20:30 in the Nelson Oyarzún Bicentennial.

ONE BALL – Soccer World Cup every two years. Brussels warns FIFA not to give in “to commercial interests” (Sport)
Koeman points to doctors
The controversial vice president who at age 60 played professional soccer
FOOTBALL 356

Loading...
Newer Post
NBA: Astou Ndour and the ‘Salamanca’ Kahleah Copper remain one step away from the WNBA final
Older Post
RAW, between motor and eSports: renew with Alpine F1, …