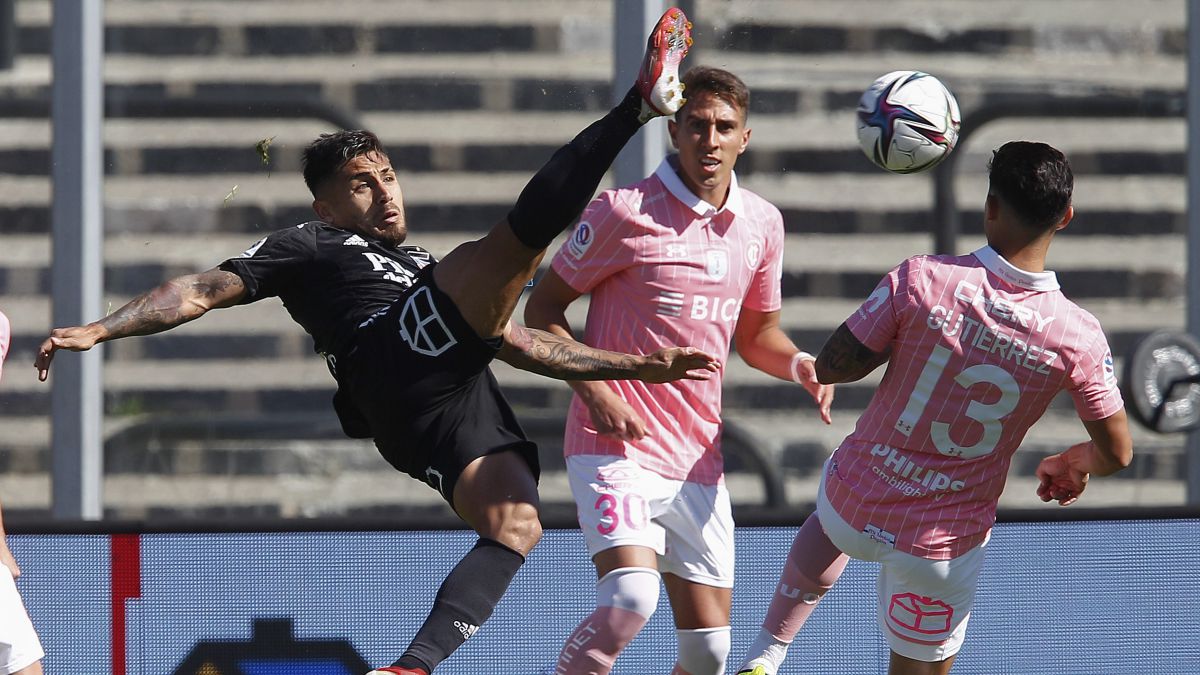 Colo Colo and Universidad Católica are animating the most important match of the National Tournament at the Monumental, so it could mean the possi

Colo Colo and Universidad Católica are animating the most important match of the National Tournament at the Monumental, so it could mean the possible future champion. For now, Albos and Cruzados equal the commitment 1-1, leaving the local as the exclusive leader.

The game began with a partial victory for UC with a goal from Diego Valencia. In the 50 ‘, Ivan Morales had the option to tie after a tie, but Sebastián Pérez was remarkable to contain the auction. Already at 73 ‘, Pablo Solari took a withering shot so that Colo Colo momentarily left the commitment tied.

Meanwhile, the U still shows no signs of reversing its bad moment and on this day it was beaten 3-0 by Deportes Melipilla with goals from Cristián Zavala, Gonzalo Sosa and Mathías Vidangossy. The blue ones remain in tenth place, while the colts little by little try to get out of the bottom, remaining in 14th place.

The date was opened this Saturday by Ñublense and Everton, where the final result was 1-1. The ‘Red Devils’ could not take advantage of their home and the clear goal options they had. Federico Mateos and Denil Maldonado were the authors of the goals.

Consult the complete table of positions of Chilean soccer here