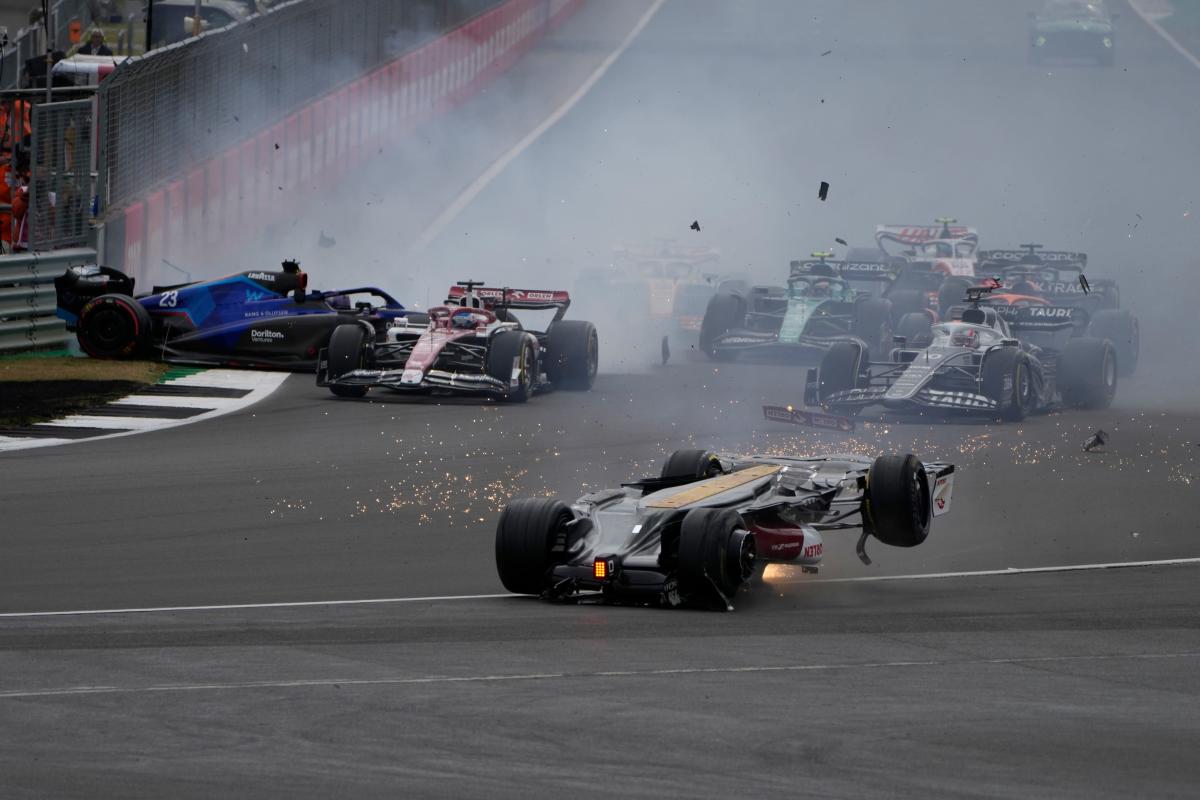 The British Formula 1 Grand Prix, for the tenth date of the season, had a really rough start, with a very strong massive crash in which five cars were left out of competition and that, especially, caused enormous concern about the state of health of the Chinese pilot Guanyu Zhou (Alfa Romeo), the main affected of the maneuvers.

The repetitions of the accident bristle the skin. On the main straight Russell touched the Chinese driver’s car, the Mercedes swerved to the left and first avoided contact with Pierre Gasly’s AlphaTauri, but then Russell went straight into the Alfa Romeo which got up. Zhou’s car was wedged between the tire barrier and the protective mesh. shocking 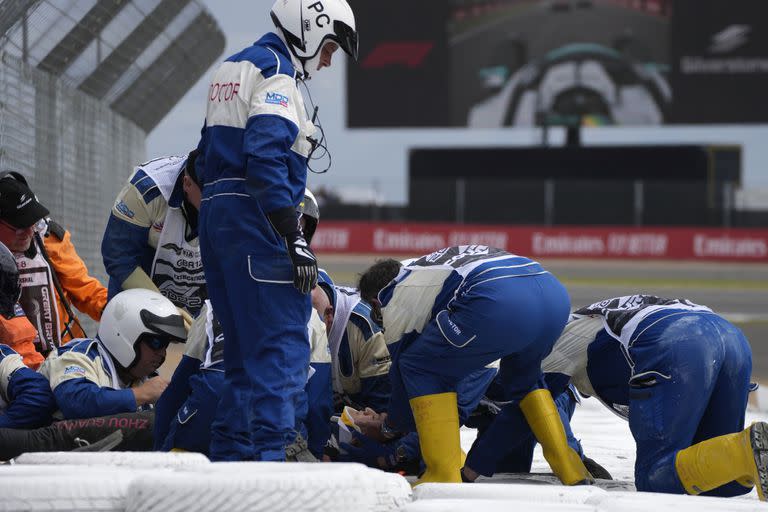 The race controllers immediately placed the red flag, forcing all the drivers to go to the pits to allow medical assistance on the Asian driver.

Russell immediately left his car to try to assist the driver. There were moments of alarm and concern. According to the FIA ​​statement, Zhou and Albon have been transferred to a medical center. Both were conscious and will be evaluated. Alfa Romeo informed Bottas as they headed to the pits that the driver was fine.

“Following an accident at the start of the British Grand Prix, Guanyu Zhou is conscious and is now in the circuit’s medical center to undergo an evaluation,” confirmed Alfa Romeo.