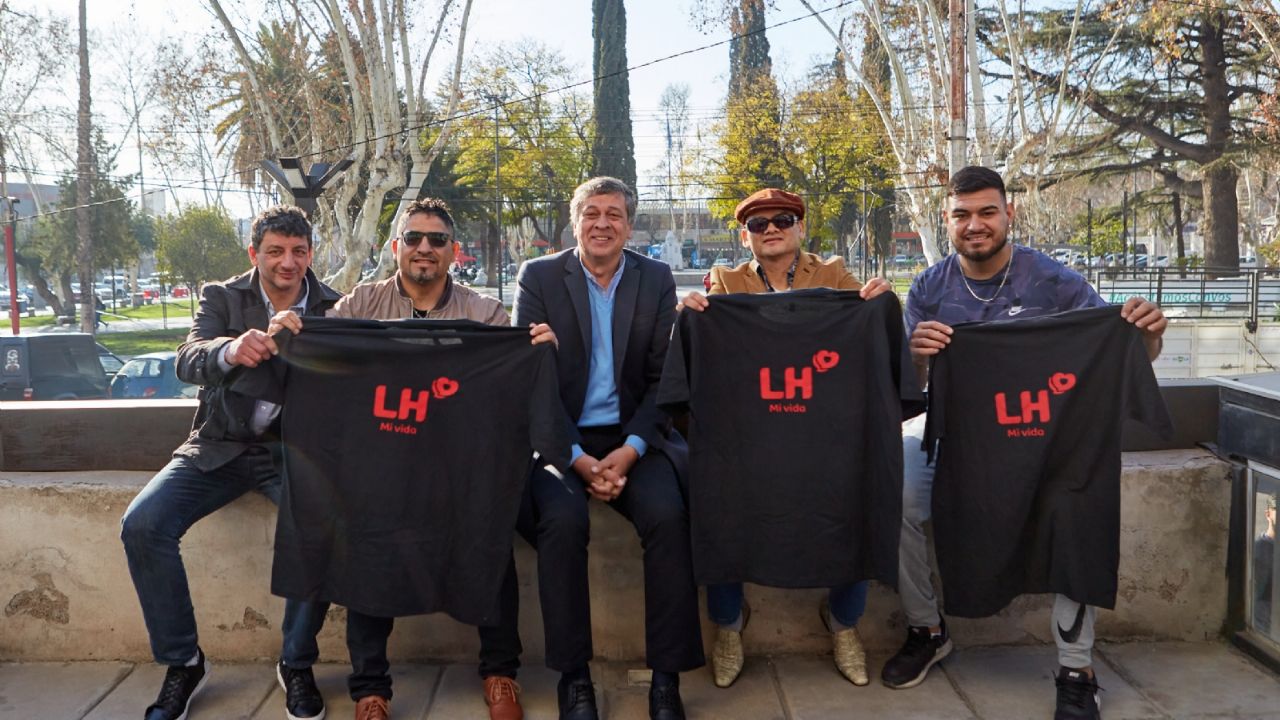 The Heras will host the stadium Vincent Polimeni of a pugilistic evening that will have as a stellar fight the combat between the lasherino Jorge Arias “Juniorand the Uruguayan Jorge Rodriguez Olivera. This week the presentation of the day was carried out, in which the former world champions participated Pablo Chacon and Marcos “Chino” Maidana.

The International Boxing Festival is co-organized by the Municipality in conjunction with Chino Maidana Promotions, the promoter of the renowned boxer. He himself was part of the presentation invited by the mayor, in the Malvinas Argentinas Cultural Hall.

In addition to the former champions, the mayor also took part Daniel OrozcoGovernment Secretary Janina Ortiz, coach Jorge Arias and his son of the same name, the central boxer of the night.

Maidana stated that he was “surprised by the people who attended the presentation of the festival and grateful to Mayor Orozco, Pablo Chacón, Jorge Arias and all those who made it possible for this festival to take place in Las Heras. They are people who think about boxing and youth, because boxing gave me a lot and now we work to give young people everything that this sport gave me”.

In addition, the former boxer highlighted the province’s talent in sports. 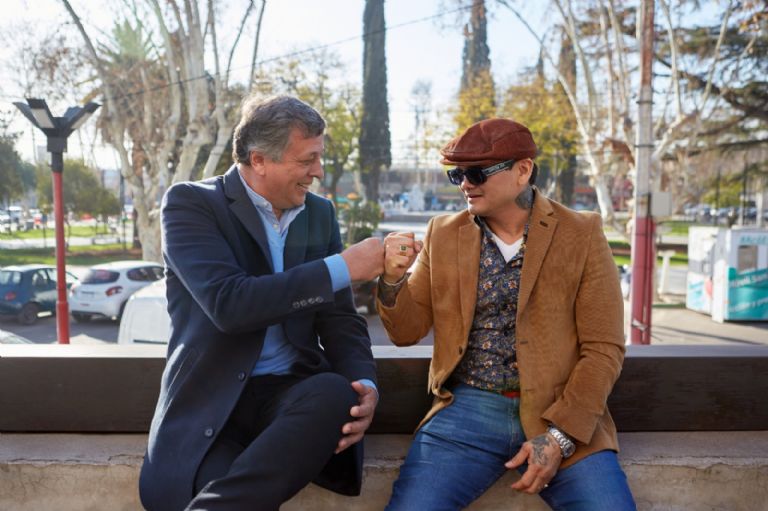 In the same vein, the lasherino Paul Chacon He also highlighted how important it is that this festival can take place in his land. “We have worked as a team to carry out this International Boxing Festival and we are very happy to be able to carry it out. It will be something historic, because there is the last great idol that Argentine boxing had, which is Chino Maidana,” said the Olympic medalist in Atlanta 1996 and former world champion.

The program begins this Wednesday with a boxing clinic at the Vicente Polimeni, while on Thursday at 1 pm it will be the turn of the weigh-in.