Chito Vera after his victory in the UFC: will he fight for the title? 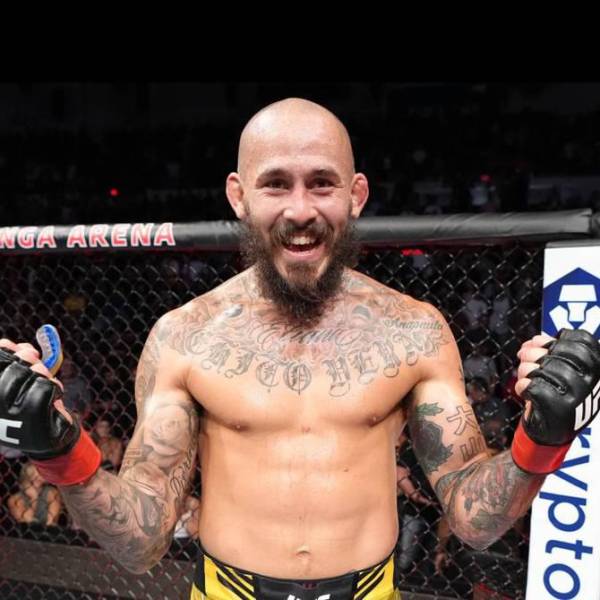 After beating Dominick Cruz by way of knockout, Chito Vera is getting closer to fighting for the title, but how close is he? What should you expe

After beating Dominick Cruz by way of knockout, Chito Vera is getting closer to fighting for the title, but how close is he? What should you expect?

The Bantamweight division will have intense activity in the coming weeks, with the performance of the 4 leaders of the 135 pounds, including the champion Aljamain Sterling who will defend his title against the number 2 challenger TJ Dillashaw in the category at the scheduled UFC 280 for the next October 22, 2022, which will also have the fight between Petr Yan (1) against Sean O’Malley (13).

At UFC Fight Night on September 17, the number 4 in the division will fight, Cory Sandhagen vs. Song Yadong (10).

With this, the division will undergo several changes in its ranking in the coming weeks, with key fights between direct rivals but also with two fighters who are outside the top 6 of the division (Yadong and O’Malley) whose victory would be equivalent to a ‘earthquake’ at the top of the category.

Although it is not official, several specialized media in Mixed Martial Arts assure that in a possible probable scenario, in which the champion Sterling retains his title, and José Aldo defeats Dvalishvili, Aldo would be the next challenger for the 135 belt. pounds.

However, Sterling himself acknowledged that it is in his plans to beat TJ Dillashaw and then fight the manabita for the belt. Although this has not been formalized.

That said, if Sean O’Malley pulls off an upset by beating the division’s No. 1 contender, Russia’s Petr Yan, the UFC will very likely give O’Malley the golden opportunity to fight for the title despite the fact that in the ranking it is the most disadvantaged of all (13), but it is something that the promoter has not complicated in making it a reality in other events.

Given this, Chito Vera will have to wait for the next fights in his division to unfold, while enjoying an important winning streak that keeps him among the best in the world.

Tags: cfu
Former UFC champions star in the first fight in the metaverse
Migrate, the imminent step towards the UFC
Alexander Volkov knocks out in one round and returns to victory at UFC Vegas 56
UFC/MMA 1198