Today it is impossible not to think about Lewis Hamilton when mentioning Mercedes. And it is that the British driver has won six world championshi

Today it is impossible not to think about Lewis Hamilton when mentioning Mercedes. And it is that the British driver has won six world championships with the German team, however, he had other options before signing with them.

And it is that Christian Horner revealed in an interview with Daily Mail that the English pilot offered to be part of Red Bullhowever, they rejected it because they had Vettel, who was in a great moment.

“Lewis and I have had some conversations over the years. From 2010 to 2013 he was very interested in driving for RedBull. But at that time we had Sebastian Vettel And I wouldn’t,” he explained.

Similarly, the head of the Austrian team recalled when hamilton he was in McLarenand even assured that they thought that being in Mercedes would pose less of a threat.

“Niki Lauda I was in Mercedes and I really loved Lewis and I remember encouraging him to take it. we were fighting against McLaren and in 2012 they had the fastest car and we felt like Lewis in a McLaren would represent a greater threat than in a Mercedes“, he commented.

YOU MAY ALSO BE INTERESTED IN: CHECO PÉREZ: ‘IF IT WERE NOT FOR THE DROPOUTS, WE WOULD HAVE A VERY DIFFERENT CHAMPIONSHIP’ 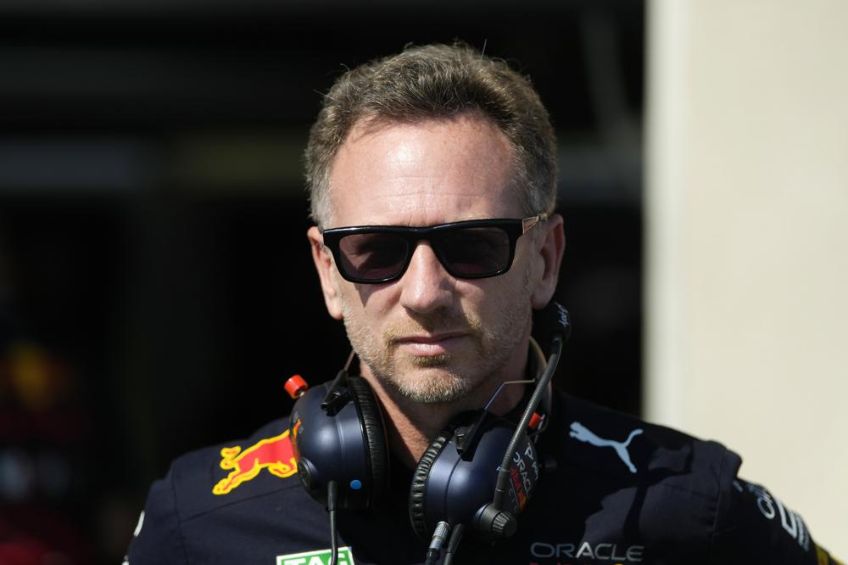 Loading...
Newer Post
The NBA is close to returning to the Mexico City Arena | Mexico news
Older Post
Camp in Edomex seeks to promote boxing at the state level