Chris Paul goes into politics to advise Biden at HBCUs 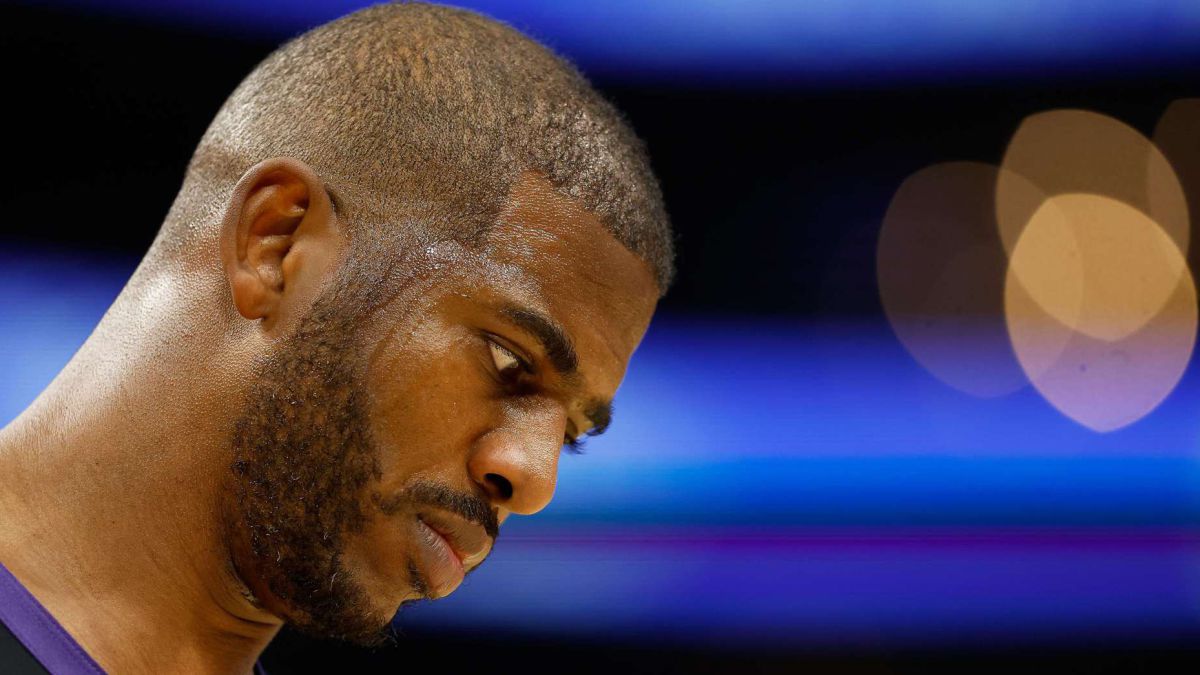 Chris-Paul continues his parallel career off the court to complement the great professional drift that he has been amassing in the NBA for almost two decades. The player has been included in a list of advisers who will report to Joe Biden, president of the United States, about a historic project that his government has.

Chris-Paul will enter the board of trustees of the HBCUs. Those acronyms, in English, are those of Historically Black Colleges And Universities; in Spanish, Historically Black Universities and Colleges. He has been elected to that position, which is a body that conveys that information and his opinion directly to the president.

The HBCUs They are higher education schools created during the times of racial segregation in the 19th century so that boys and girls who were rejected from universities simply because of the color of their skin, something that happened with resounding frequency at that time, could have a place in which to train. Are institutionsmultiplied during the 20th century and somewhat reduced in the 21st century, have a board of advisors (9) that meets twice a year and whose terms last three.

It should be remembered that Chris Paul was president of the NBPA, the NBA Players Association, until last year and for the previous eight.. Under his mandate, the collective agreement was negotiated, avoiding the lockout in part through his mediation, and the bubble of protection against the coronavirus was taken on the right track.