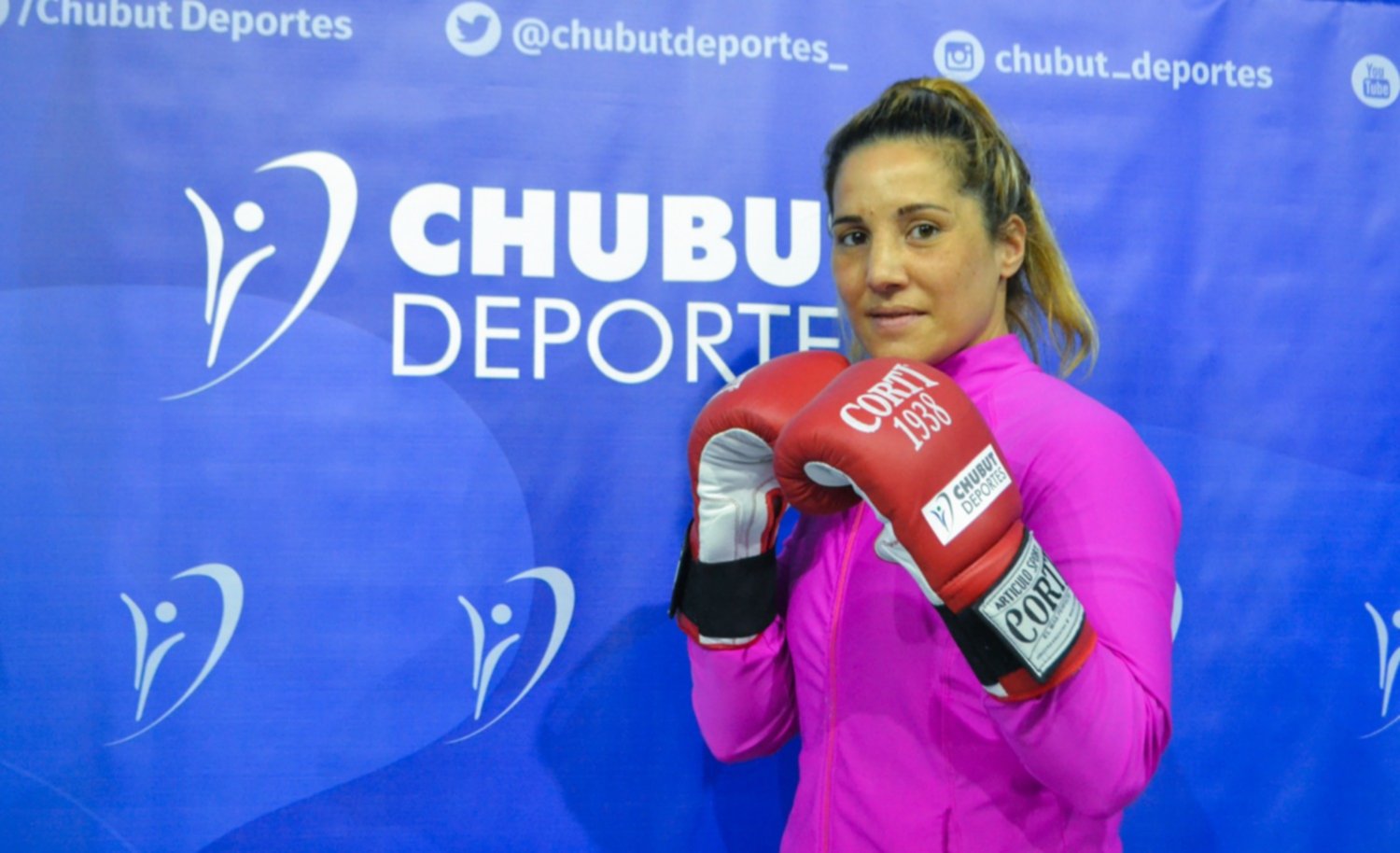 The Argentine Boxing Federation announced the status of the rankings of the different national categories, both male and female. O

The Argentine Boxing Federation announced the status of the rankings of the different national categories, both male and female. On the occasion there is a “handful” of Chubutans who appear on the scene.

It should be remembered that on September 25, 2021, Matthysse defeated Laura Griffa by points – unanimous decision – and was crowned Argentine champion, a title that already belonged to her but that hours before that fight had been declared vacant.

In addition, it was the central combat of the evening organized by Chino Maidana Promotions and developed at the Ferrocarril Oeste de Merlo club, Buenos Aires.

On the other hand, Claudia “La Chica 10” López, is fifth in the lightweight category. The Trelewense, one of the pioneers in Argentine women’s boxing, a member of the national team and former world champion, tries to stay current.

Finally, Sebastian Aguirre (born in Rosario but based in Comodoro) is positioned 7th in super lightweight; Jonathan Wilson Sánchez from Madrid appears 3rd in super welterweight and Ezequiel Matthysse (Trelew) is 9th in super middleweight.

Tags: ranking, latest, chubutense
sacrifice, power and hunger of an undefeated
Versus / Argentine football starts this Friday with the presence of several Paraguayans
National Gendarmerie provided security at the “Argentina MotoGP 2022”
BOXING 4896