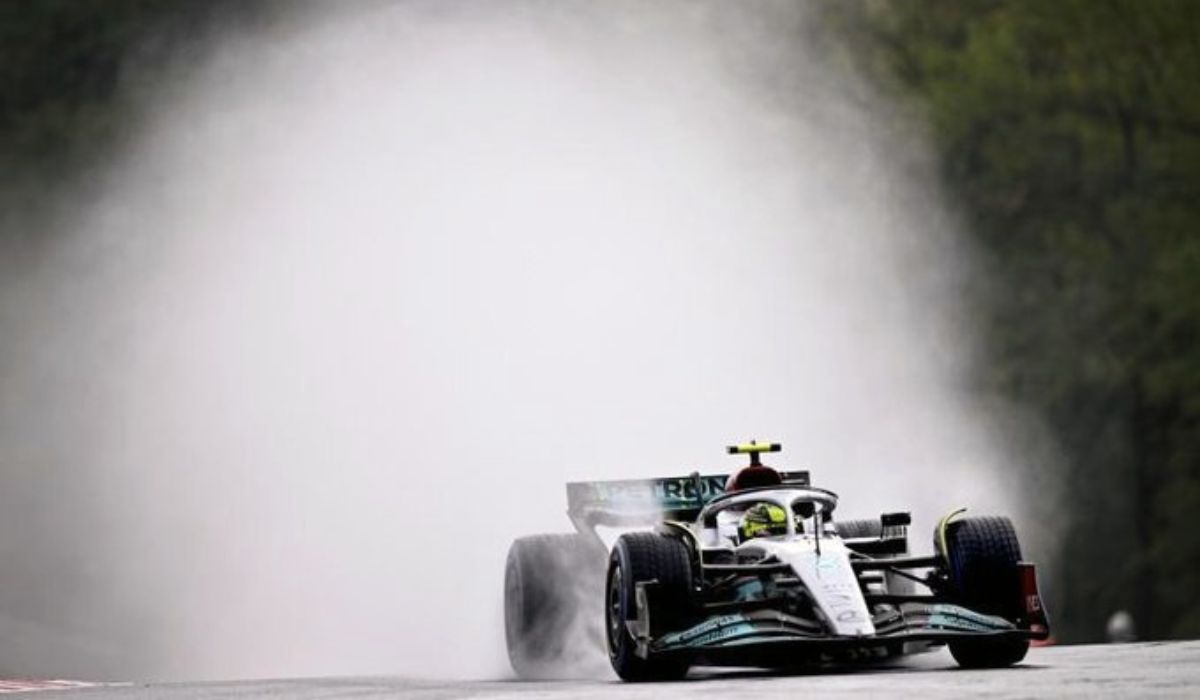 Codemasters and Electronic Arts confirmed that the Autodromo Internacional de Algarve, better known as Portimao, will arrive on August 2 in EA SPO

Codemasters and Electronic Arts confirmed that the Autodromo Internacional de Algarve, better known as Portimao, will arrive on August 2 in EA SPORTS F1 22 as a free course in an update for all players. Fans will also be treated to China’s Shanghai International Circuit on September 12. Lovers of this sport will be able to relive the historic track in F1 22 with images captured by the winner of the FORMULA 1 GRANDE PREMIO DE PORTUGAL, Lewis Hamilton, in this year’s W13 car.

“We know that our players love the thrill of competing on more circuits, and there is nothing better than Portimao”, said Lee Mather, Creative Director of F1® at Codemasters. “Portimao is highly revered with a proud history, and fans will love the challenge of driving the 2022-designed cars for the first time on the hallowed circuit.”.

Portimao returned to the Formula 1® calendar for the 2020 and 2021 seasons as part of the revised F1® calendars. Lewis Hamilton and Mercedes dominated both years, taking wins, with then-teammate Valtteri Bottas claiming second and third place respectively. The 4,684-kilometre undulating circuit makes it famous for its steep descent just before the last right-hand corner to speed towards the finish line.

we will have night race in Las Vegas in 2023
Who is the favorite to win the Formula 1 World Championship?
F1: Bahrain Grand Prix live
FORMULA 1 1980