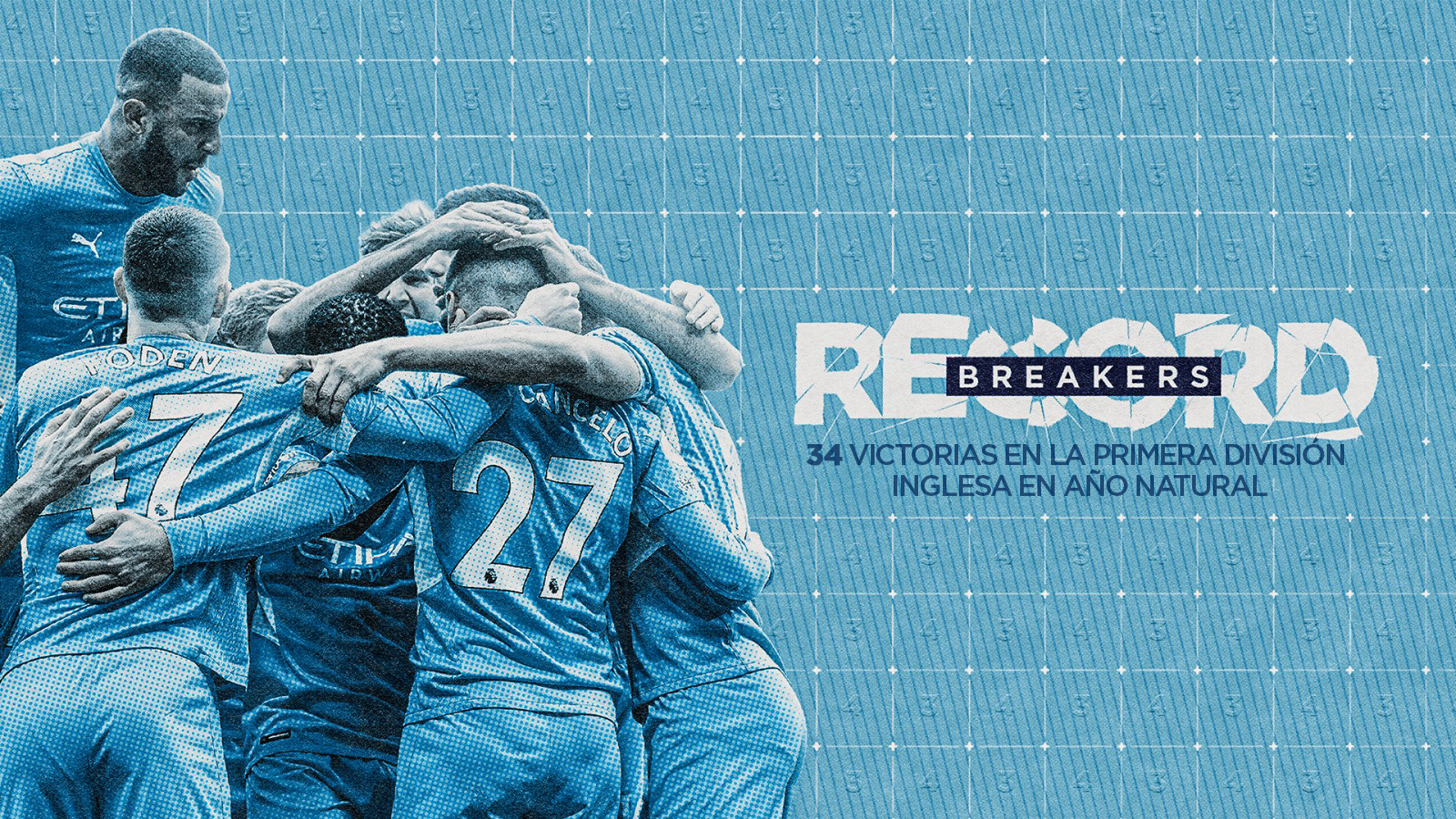 Pep Guardiola's team set new records of total wins and at home in a calendar year in the history of the first division. Male team "T

Pep Guardiola’s team set new records of total wins and at home in a calendar year in the history of the first division.

The team still have two more Premier League games, at home to Leicester and away to Brentford, to extend the new mark.

Sterling: I always wanted to join the Premier League 100 Club

The team added an 18th home league win this year, more than any other top flight team in English football history.

Indeed, the 18 victories mean that City surpasses the previous record of 17 set by Bill Nicholson&#8217;s Tottenham in 1960-61, widely recognized as one of the best this country has ever seen. 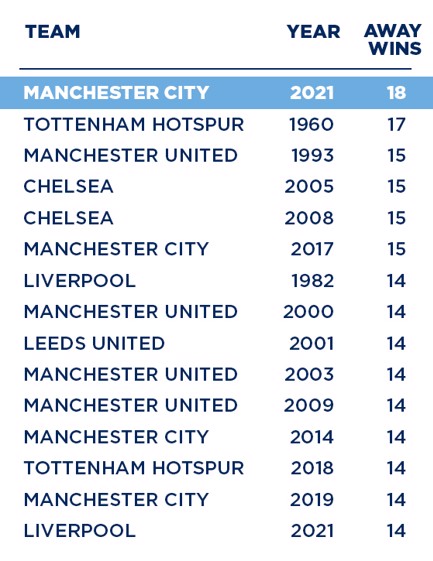 We arrived leaders at Christmas!


City rank first in the Premier League table after 18 season games and the 106 goals in 2021 is the highest scoring mark achieved by a team in a calendar year in Premier League history.

Congratulations to Pep, his staff and players for their constant excellence. 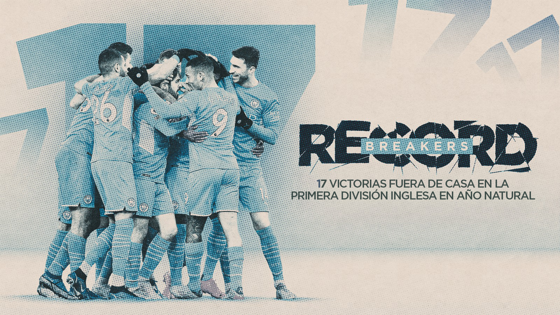