Claressa Shields is defeated by Abby Montes in MMA 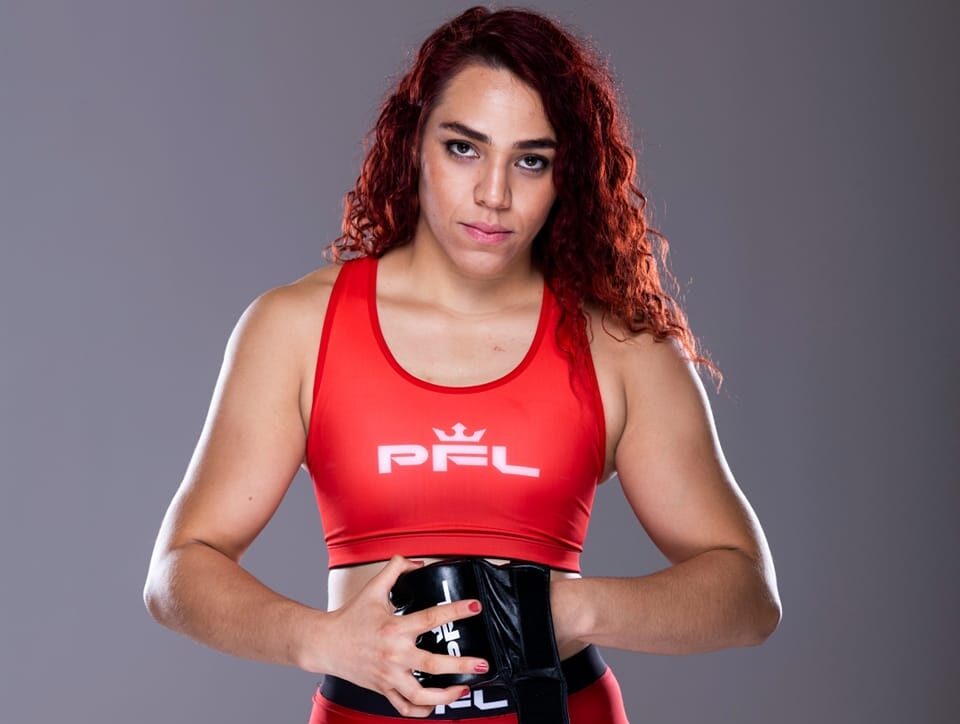 Claressa shields She faced the Mexican Abigail Montes in her second professional fight in the PFL, mixed martial arts league.

The boxing star seeks to make a career in MMA as successful as he has in boxing, however, he has run into his first professional loss (in either of the two disciplines he practices).

Shields has only been training MMA for a short time at JacksonWink, the gym where figures like Holly Holm and Jon Jones, both former UFC champions, were hatched.

But Shields did not say that her boxing would not be enough for her against Abby Montes, a fighter from Guadalajara, Jalisco, who made her see her luck on the floor.

Shields started with kicks, but failed to hurt Montes. Montes did the same and although she did find herself in trouble when Shields went over her with striking, Montes knew how to neutralize her with a hitch and taking her against the cage.

Although Claressa tried to counter with a knockdown, she was unable to move Abby, who demonstrated control of the American by not getting carried away and at the same time neutralizing her.

Shields tried to get Montes to the mat, but failed to move her, which Montes did and was able to dominate her down, keeping her on the ground most of the time and hitting her.

The few times they did meet in the bout on their feet, Claressa landed good punches, but Abby was good at avoiding the shock and taking her to the terrain that she dominated best.

In the end, the split decision went in favor of the Mexican, who now has an undefeated record of 3 wins, while Shields has 1 win and 1 loss in MMA.