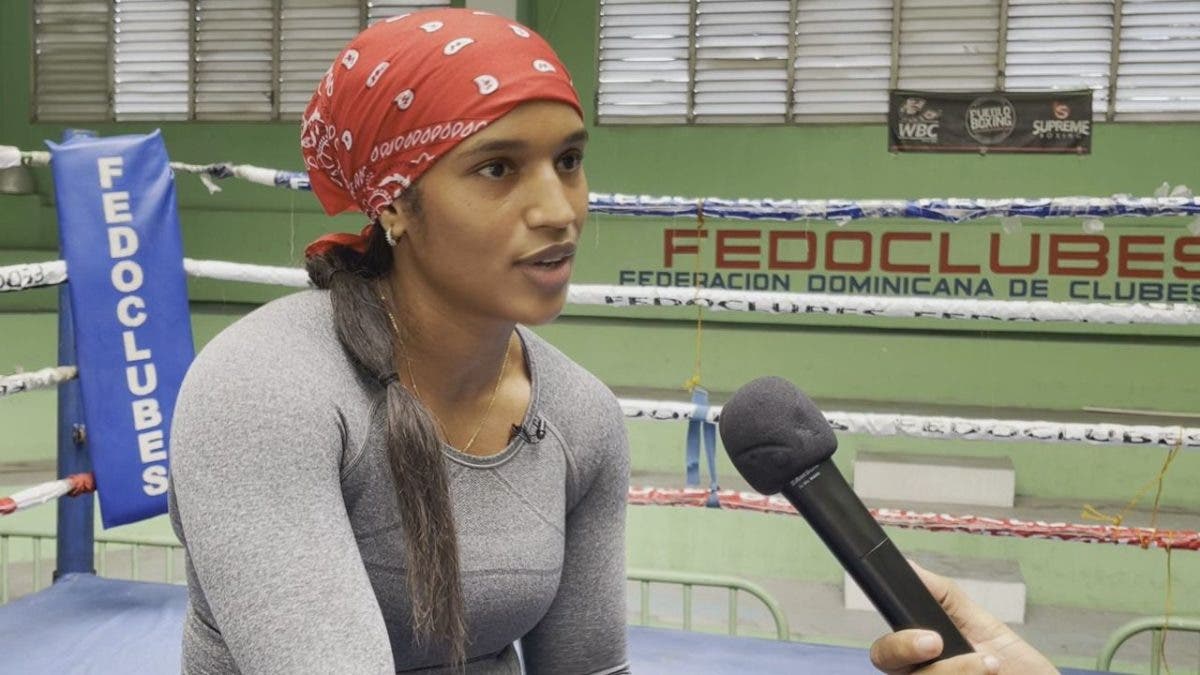 Aware of the risks involved in getting into a ring to punch a rival, the young Claribel Mena decided to embrace boxing as her way of li

Aware of the risks involved in getting into a ring to punch a rival, the young Claribel Mena decided to embrace boxing as her way of life and main daily activity.

For Claribel Mena, who is nicknamed “The heartbreaker”, boxing is everything, because through this activity he supports his four children and it is the only way he has to improve his status and that of his family.

Mena says that she has been linked to boxing since she was born because she is the granddaughter of the deceased coach Rafael “Felito” Pena, that from a very young age he took her to the Gym.

“I was practically born and grew up in a gym, my grandfather always took me to see the training sessions, I would say that my interest in this sport was born from there”, Mina said.

However, due to study commitments and after getting married, he had to stay away from boxing for several years, which did not allow him to develop a broad career in the amateur field.

Her reunion with boxing occurred approximately four years ago, thanks to the intervention of her friend Wanda García, who, seeing her concern about the sport, suggested taking her to her father, who is a boxing coach.

“That’s how I rediscovered boxing, I always do exercises and one day Wanda saw me casting a shadow and told me that she was going to take her father, who is a coach, accept and that’s how this story began,” said La Rompe Corazones.

already as boxer professional, La Rompe Corazones, who competes at 140 and 147 pounds, has a record of 10 wins against one loss.

The young boxer says she loves the boxinghowever, not recognizing the difficulty that this sport represents for the dead.

He pointed out that boxing is seen by many as a sport exclusively for men, which means that women’s boxing is sometimes discriminated against.

“It is difficult for us women to practice boxing, we do not have the same support as men, but also sometimes we have to deal with situations that are more difficult than getting into the ring and hitting another woman”, said The Heartbreaker. 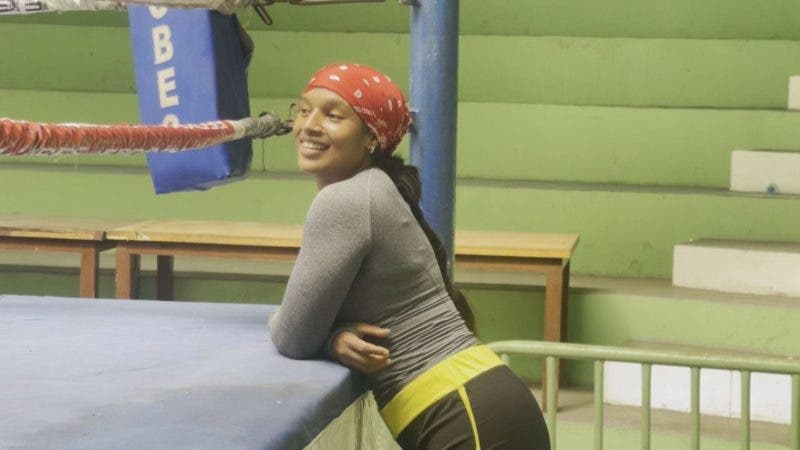 “I am happy with my career and grateful for what they have supported me, although I am struggling to achieve great things such as a world title and make several defenses”specified Mena, who defined herself as an admirer of the former world champion Oxandia Castillo and Cecilia Braekhus

When talking about his next steps in boxing, Mena said that he has yet to fight for a Latin title against a Colombian boxer and is studying several international offers.

Currently, Mena trains in the gym of the Casa de los Clubes, under the guidance of coach Vincent of the Cross.