Claw: Who is Bo Cruz, the NBA player who appears in the new Netflix movie? 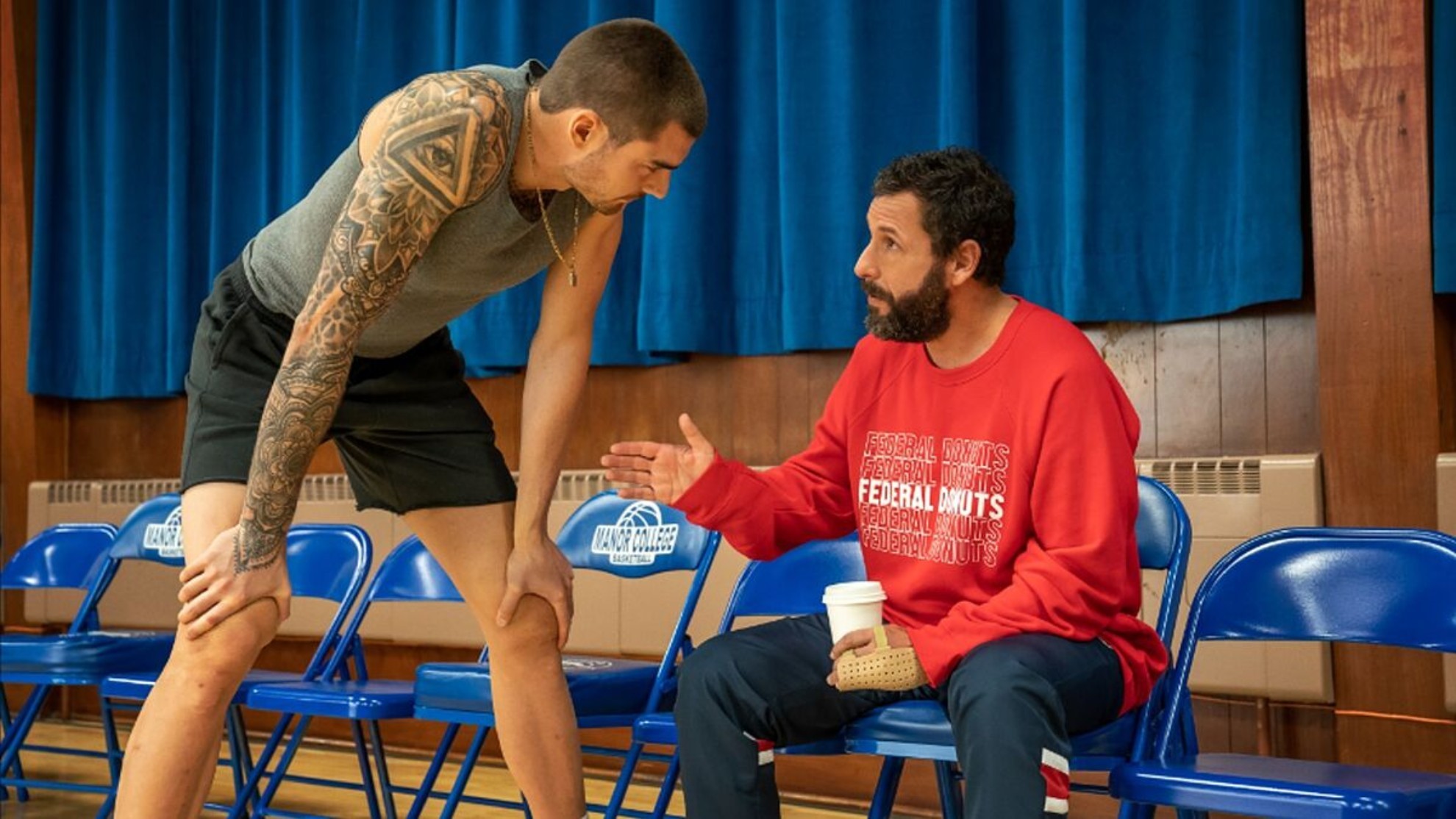 NBA The movie starring Adam SandlerANDOn June 8, the film premiered on Netflix. hustle (Claw, in Spanish), in which Adam Sandler returns to make a

ANDOn June 8, the film premiered on Netflix. hustle (Claw, in Spanish), in which Adam Sandler returns to make a sports film as he did in the past with Happy Gilmore, The Waterboy and the new version of The Longest Yardwhich was among the most watched on the platform in the week since its premiere.

Sandler has now moved on to the world of basketball, playing Stanley Sugarman, a scout for the Philadelphia 76ers who travels the world looking for the next great promise. On a trip to Spain after the death of the team’s owner, which brings him back to travel after a few days as the team’s assistant coach, he finds himself in a street game at Bo Cruz, the diamond in the rough that he was looking for so many years and for which he decides to risk everything to take him to the NBA.

The movie has garnered a lot of interest among basketball fans as multiple NBA players and personalities appear in Hustle, but it has left a big question: Is Bo Cruz really a player?

The player of the Spanish National Team and the Utah Jazz of the NBA, Juancho Hernangomez, plays Bo Cruz in the film. Cruz is a player who as a young man was about to travel to the United States, but his partner became pregnant and stayed in Spain to take care of their daughter, so he works as a bricklayer and at night he goes to Barcelona looking for matches and challenges in which you earn a few more euros. There he finds Sugarman and convinces him to try his luck in the tests prior to the Draft, where they encounter all kinds of difficulties.

In 2022, Hernangómez played for three teams: Celtics, Spurs and finally the Jazz.with whom he played in the six games of the first round series against the Mavericks of luka doncic, one of the stars who plays himself in Hustle.

Hernangómez is one of multiple NBA players to appear in the film, although most play himself and have cameo roles. Two other key characters are Anthony Edwardsof the Timberwolves, who plays Kermit Wilts, a University of Kentucky prospect who becomes Bo Cruz’s nemesis. Kenny Smith, the former player and current TNT analyst, plays Leon Rich, an agent and friend of the Sugarman. Boban Marjanovic plays a Serbian prospect and Moritz Wagner to the German player Haas.

Supposedly working with the 76ers, multiple players and staff who were with the team when the movie was shot appear, such as Matisse Thybulle, Tyrese Maxey, Tobias Harris, Seth Curry, Dave Joerger, and Doc Rivers. Also playing an important role is Philadelphia legend Dr.J. Julius Erving.

Tags: NBA, basketball, trending
stumble of Nets and victories of Lakers and Celtics in a new day
Juan Toscano got the second place in the Slam Dunk Contest 2022
Curry wants to throw the door of the NBA … Ring, MVP, how far can he go?
NBA 2834

Loading...
Newer Post
With Chileans: soccer stars will participate in The Beautiful Game by R10 & RC3
Older Post
Mike Tyson: From driving a $2.3 million Ferrari to this…