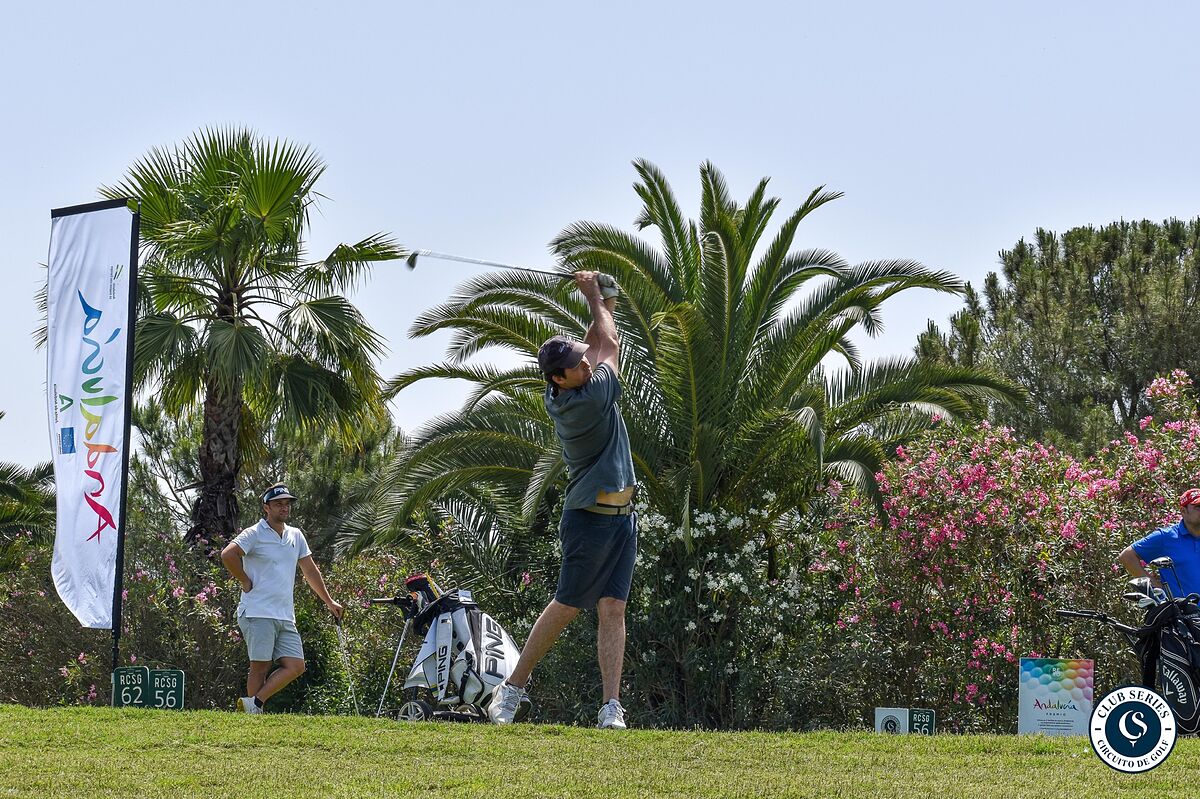 The successful Club Series Golf by Unicaja Banco national amateur golf circuit continues, the bank’s master tournament, which this year celebrates its fifth edition, filling the country with experiences, challenges and great prizes. The Real Club de Golf la Barganiza, in Oviedo, has been one of his latest venues.

For several years now, golf has not stopped growing in Spain and this is corroborated by the figures. Last year, the number of federates in the past increased a 4.8%, with 284,954 membersan increase that 13,166 more licenses during 2021, according to the Royal Spanish Golf Federation.

Although not only has the number of practitioners grown, so has events proliferate that bring together lovers of this sport, such as successful Club Series circuit presented by Unicaja Bankthe bank’s master tournament, which this year has already started its fifth edition and in Out of Series play an important role again.

On May 26, the third test of the Regular Phase of the 2022 circuit was held at the Real Club de Golf la Barganiza, in Oviedo.

The event, which covers nine tournaments in the most emblematic, is celebrated in prestigious settings. One of them is the La Barganiza Royal Golf Club, in Oviedo. This Asturian enclave was chosen to host the third test of the Regular Phase of the 2022 circuit.

in the category scratch, Fernando Serres González-Linares (30 points) was the winner. For their part, the three first places in the first category handicap were for Miguel Teijelo Casanova (41 points), Alfonso Rojo Sempau (38) and José Álvarez Pérez (37). And in the second category handicap, the winners were Pablo Porras Macicior (45 points), Susana Carreo Bajn (40) and Juan Pastor Fernndez (39). All seven have qualified for the National Club Series Final which will be held next November 26 in the Malaga town of Mijas in the field of The Lakes in Mijas Golf. 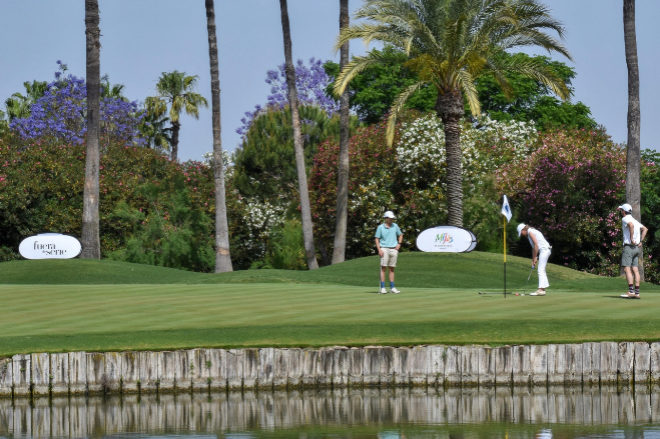 The National Club Series Final will be held on November 26 in the Malaga town of Mijas on the Los Lagos course at Mijas Golf.

During the tour, several special prizes. For example, him Andalusian Challengeeither ball closer to flagin the hole 6consisted of a prize for two people with two rounds of golf in one of the Andalusian provincesin the hole 8 the award High Expression Covapwith a longer drive, awarded the winner a case with a Iberian shoulderand in the hole 5with a longer drive, expected the El Corte Ingls awardconsisting of a 150 euro gift voucher. 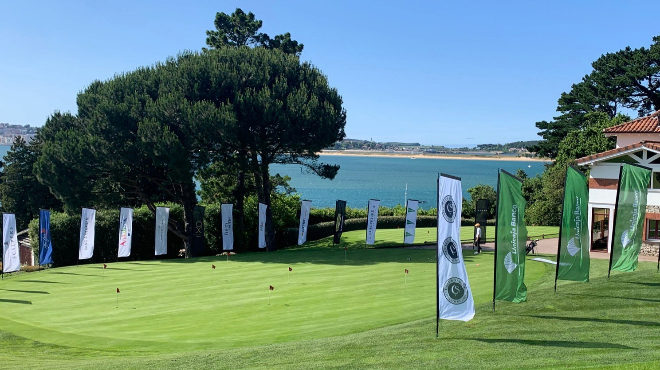 All circuit participants receive gifts such as a Scalpers polo shirt, Volvo gloves or a B green marker

And besides, all the participants of the circuit were entertained with gifts like a scalpers polo shirtsome volvo glovesa B&O greens markera lot of Unicaja Banco teesa Caser Seguros towel, Andalusian balls, brandy louis philip and a AX Covap discount check.

Tags: out of series
A day of golf with Out of Series at the Real Sociedad Hpica Espaola Club de Campo
Club Series Golf by Unicaja Banco celebrates the final test of the 2021 circuit in Mijas
The NBA turns 75 and this is what its official timekeeper does
GOLF 1039