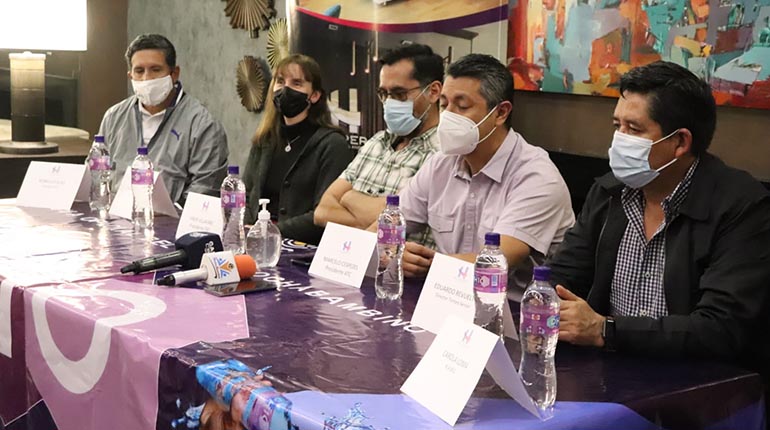 Cochabamba will be the scene of two tennis competitions that will take place from this Thursday, August 5 to Tuesday, August 10, with the developm

“In the 10-year-old Tennis Tournament, children of 7, 8, 9 and 10 years old compete. It is divided into two stages: green and orange. We will start on Friday, August 6 and end on Tuesday, August 10 with the finals and awards. The Senior They compete in 20 categories, with Grade 1 and Grade 3, a tournament that will begin on Thursday, August 5 and end on Sunday, August 8, “said Ludwing Herrera, general coordinator of both tournaments.

According to the trajectory, both tournaments promote sports practice. In 10 years, boys and girls with different time and friction will participate in contests; in the Senior and Supersenior, those of Grade 1 are tennis players with trajectory and that compete regularly; In Grade 3 there will be those who do not compete very regularly in national tournaments.