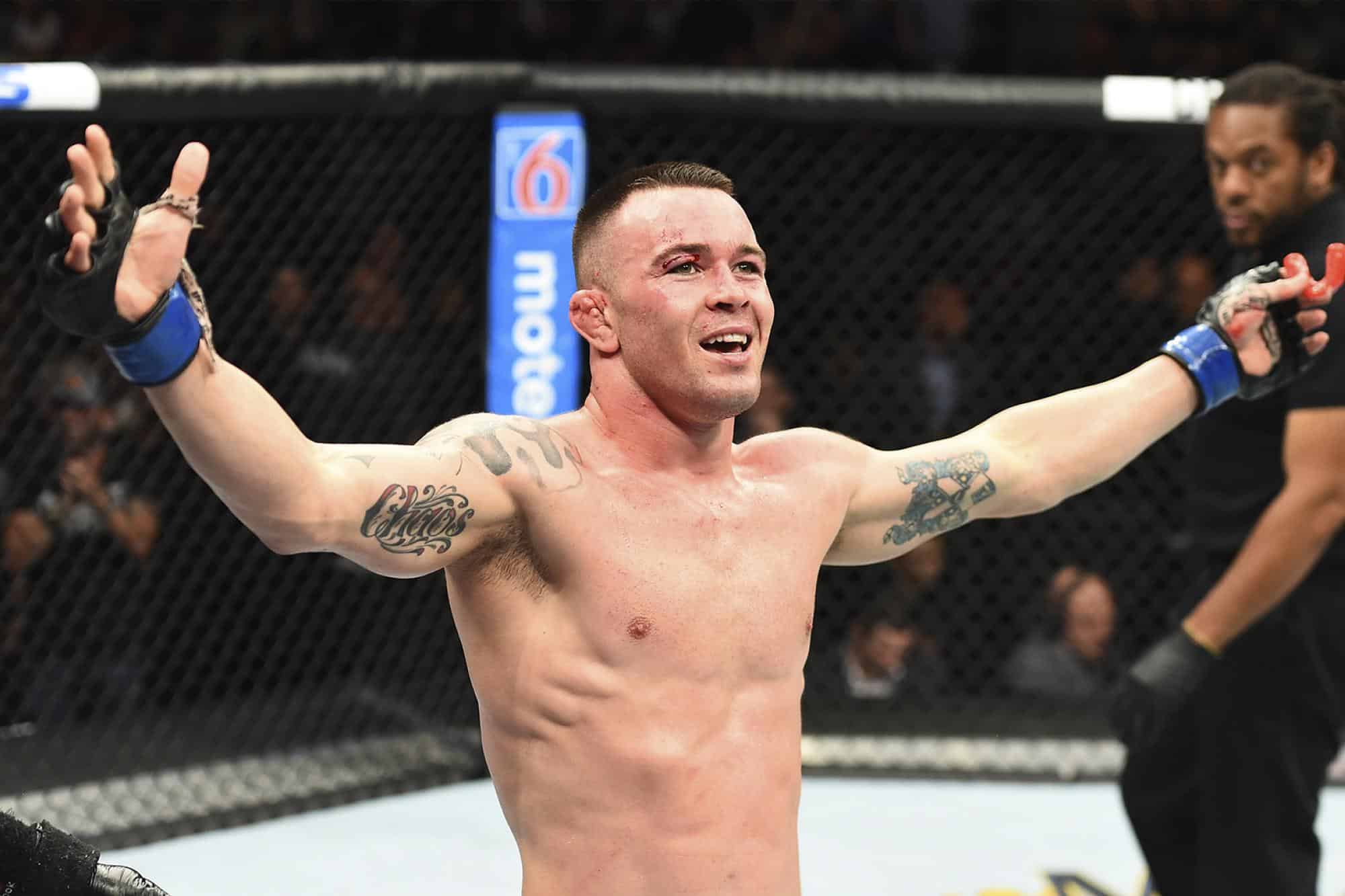 The American Colby covington He is used to being a trend on social networks after his statements; on previous occasions, he has expressed that

The American Colby covington He is used to being a trend on social networks after his statements; on previous occasions, he has expressed that he won both of his fights against Kamaru Usman, that the Nigerian cheats and uses steroids, among other things. But now in his last interview, the fighter revealed the age at which he will retire from the Mixed Martial Arts (MMA).

In dialogue with journalist James Lynch in his recent interview for MMA News, the fighter from Clovis expressed that probably in five years it will be his definitive retirement from MMA. “I think probably like five years, I think with 38. Glover Texeira showed that you can reach the top later in your career, it depends on how well you take care of your body,” began the statement of Covington.

In the same vein, he continued adding that “you know the work you do every day and the type of wear and tear it generates on your body.” Then, he remarked that he will achieve all his purposes within this sport when his retirement arrives. “By the time I’m 38 I’m done, I’ll accomplish everything I set out to do. I will have a great legacy intact as one, if not the best, fighter of all time, “he affirmed forcefully.

Later, the fighter commented on the possibility of closing a contract with the professional wrestling company WWE after his retirement from MMA. “I know I am on their radar, they know that when the time is right I will move and go there and wreak havoc on WWE and take all the titles,” said the wrestler. In addition, he added at the end that “no one is safe there, no one is safe in the UFC and there is nowhere to run, there is no place to hide.”

Covington, after his confrontation with Usman at UFC 268 in which he lost by unanimous decision, finds himself looking for a new opportunity to fight for the title. According to his words, the American will have five years to regain the welterweight belt with which he could once shine as interim champion.

Details about the new MMA World Fight League promotion have reportedly emerged
Pedro Estremador is filled with Kick Boxing and MMA
Dan Hardy also criticizes the payments that are made in the UFC: “Everything revolves around bonuses”
UFC/MMA 478

Loading...
Newer Post
America: Iker Moreno, the promise that already asks for an opportunity
Older Post
Everything got rotten! The hot face to face that were experienced in Triad Combat