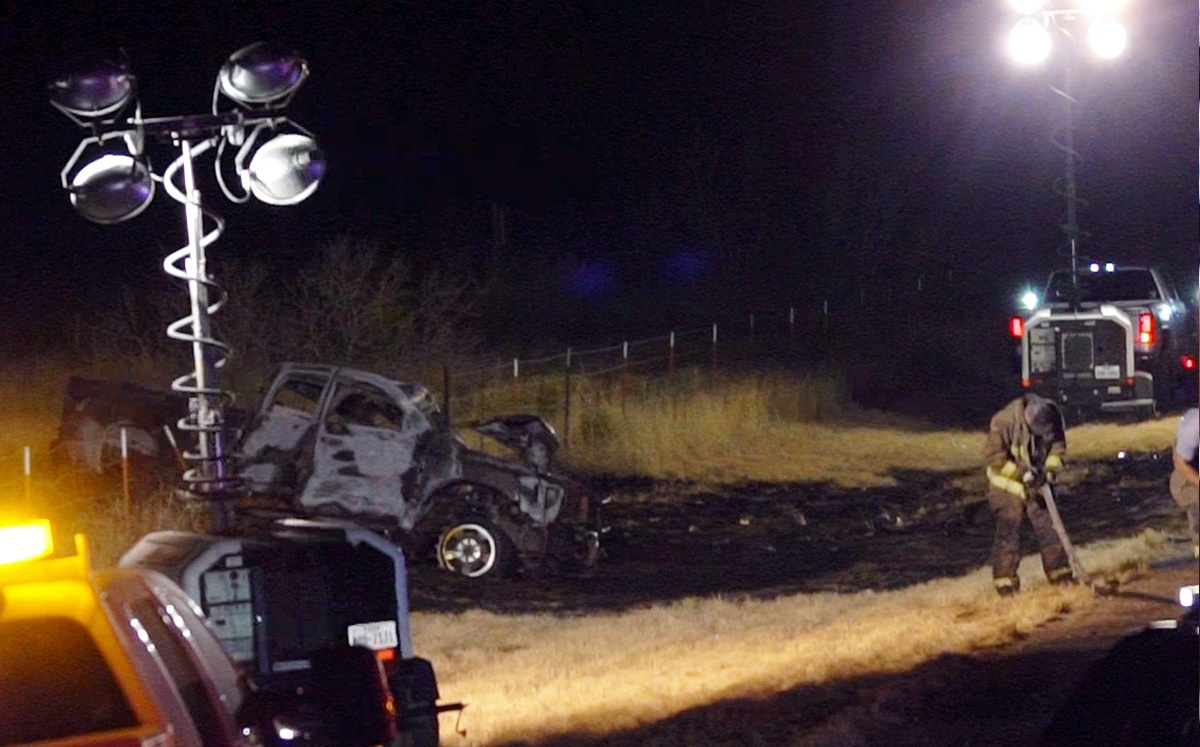 Nine people were killed in a head-on collision in Texas between a pickup truck and a vehicle that was transported members of a New Mexico university golf teamthe Texas Department of Public Safety said Wednesday.

Blanco said six students were killed, along with a teacher. The driver and passenger of the van were also killed. Two students were airlifted to a Lubbock hospital in critical condition.

University President Quint Thurman said in a statement: “We are still receiving details of the accident, but we are devastated and deeply saddened by the loss of the lives of our students and their coach.”

Southwest University is a private Christian college in Hobbs, New Mexico, near the Texas border. The teams were to play Tuesday in a tournament at Midland College, about 315 miles (505 kilometers) west of Dallas.

The university said on Twitter that it is notifying relatives of the crash victims and that religious and therapeutic services will be offered on campus.

​The crash occurred in the same area — though not on the same road — where three people were killed in November when a pickup truck collided with a school bus carrying members of the Andrews High School marching band.