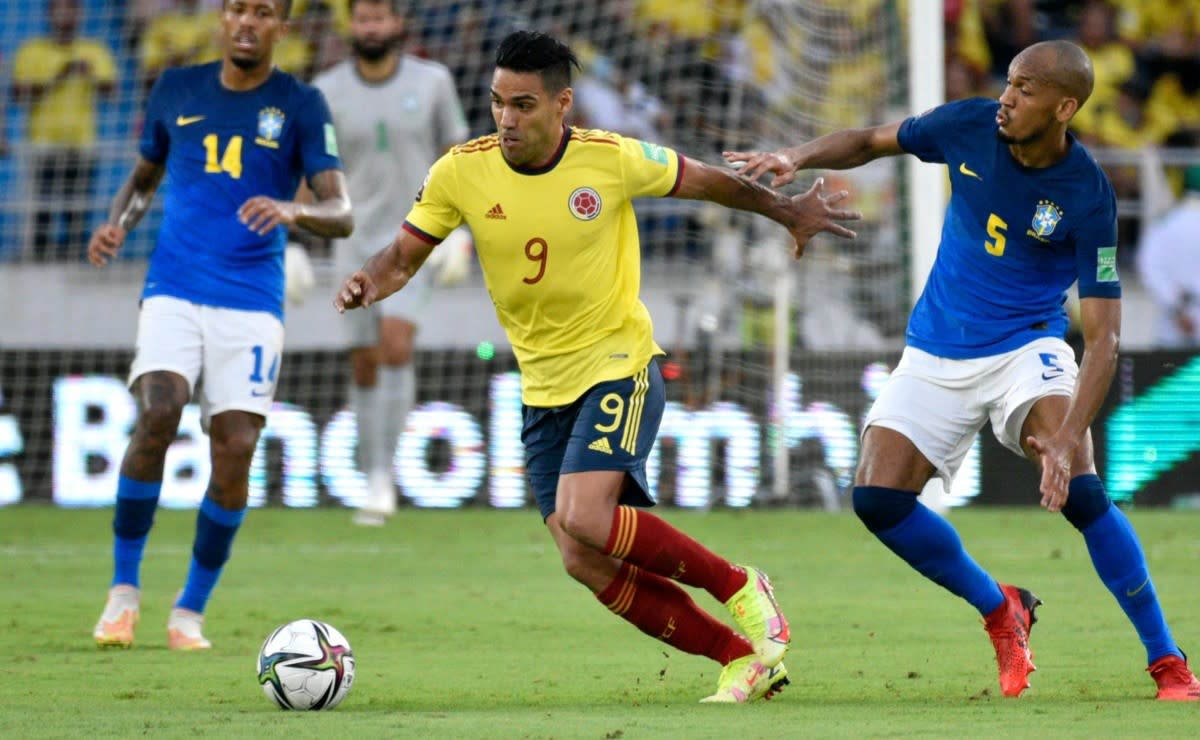 In an absolutely vibrant match, Colombia and Brazil ended up signing a goalless draw in the Conmebol Qualifiers. The match, which had been pending

In an absolutely vibrant match, Colombia and Brazil ended up signing a goalless draw in the Conmebol Qualifiers. The match, which had been pending since March, ended up giving the Tricolor another valuable point that brings it closer to the Qatar World Cup in 2022. For their part, those led by Tité have practically assured their qualification to the World Cup.

The predictions that had been made in the previous one ended up coming true. Although they played as a visitor, Brazil did not hide in the heat of Barranquilla and put their best men on the court to fight the duel against the Colombian National Team. The ‘Scratch’ took out all its hierarchy and marked a constant dominance during 60 minutes of commitment. They had the clearest chances of scoring, but David Ospina ended up being one of the great figures of the game. He had three key saves to avoid the opening of the scoreboard by the Brazilians.

In the second half, the Tricolor managed to react and got rid of the visiting control. The best boost for Colombia came from the bench. Between Mateus Uribe and Rafael Santos Borré they changed the face of a team that was totally dominated by the possession of the ball by ‘Canarinha’. Juanfer Quintero and Mateus Uribe had two options to score, but goalkeeper Allisson put an end to the illusion of a goal at the Metropolitano.