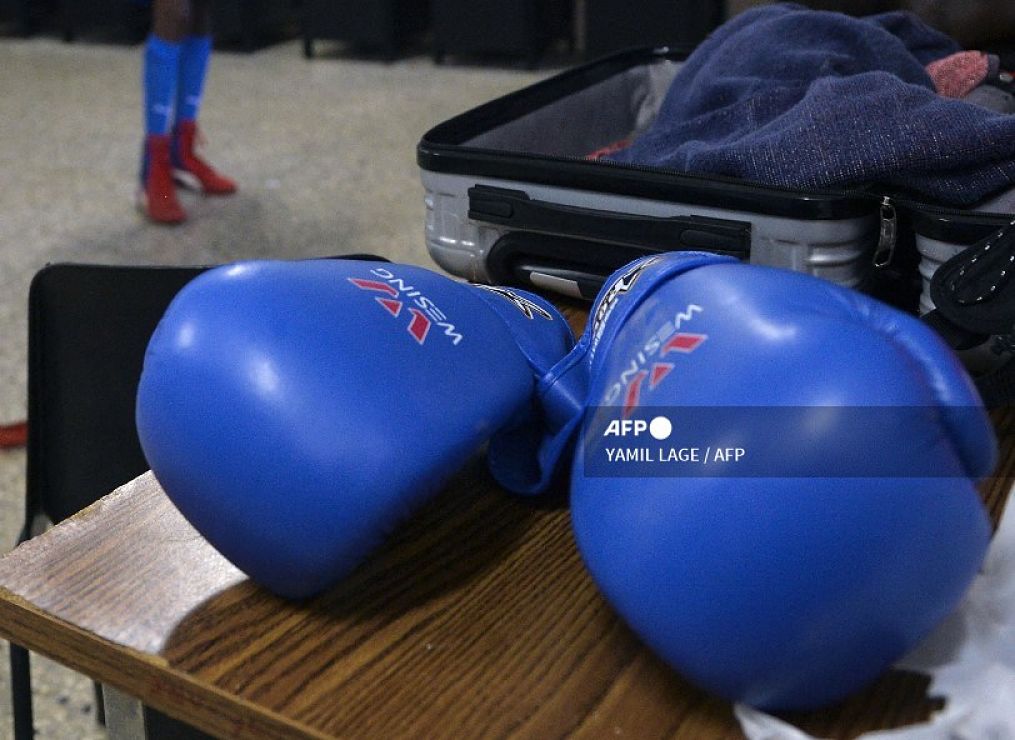 Colombia celebrated again, and in duplicate, this Wednesday, October 27 at the XXI AIBA Men's World Championship that is disputed in Belgrade, Serb

Colombia celebrated again, and in duplicate, this Wednesday, October 27 at the XXI AIBA Men’s World Championship that is disputed in Belgrade, Serbia, when registering two new victories and in this way counting full of triumphs in the contest.

Those in charge of raising their arms on this occasion were Jonathan Arboleda Chala and Duván Zuleta Moreno, who won their bouts in the categories of 71 and 60 kilograms, respectively.

Chala Grove defeated Romanian 5-0 by unanimous decision Dumitru Vicol. Although the Colombian did not knock down his rival, he did hit a good series of blows to overcome the opponent.

After the victory, Jonathan will have to face the Japanese Yuta Akiyama on Friday, October 29, who benefited from the draw and went directly to the second round.

It may interest you: Falcao: We wanted the fans to see a victory against Barcelona

On the other hand, Duván Zuleta Moreno beat Croatian Diego Mamic, also by unanimous decision 5-0 in the 60-kilogram division. Zuleta Moreno dominated the fight from start to finish, as he lashed out at his rival, who had to see the protection count twice.

The Colombian will collide in the second round with Chía Ching Hung of Chinese Taipei on October 29.

Tags: boxing, Jonathan Arboleda Chala, Duvan Zuleta Moreno
Boxing: Daniel Aquino will seek the Latin Silver title and the first as a professional
Boxing: Katie Taylor predicts an itchy night against Serrano at Madison, in the style of Ali vs. Frazier
Boxing: Mayweather already has a new fight: against Asakura, MMA fighter, in Japan
BOXING 3120