Colombia won seven golds in boxing at the Bolivarian Games 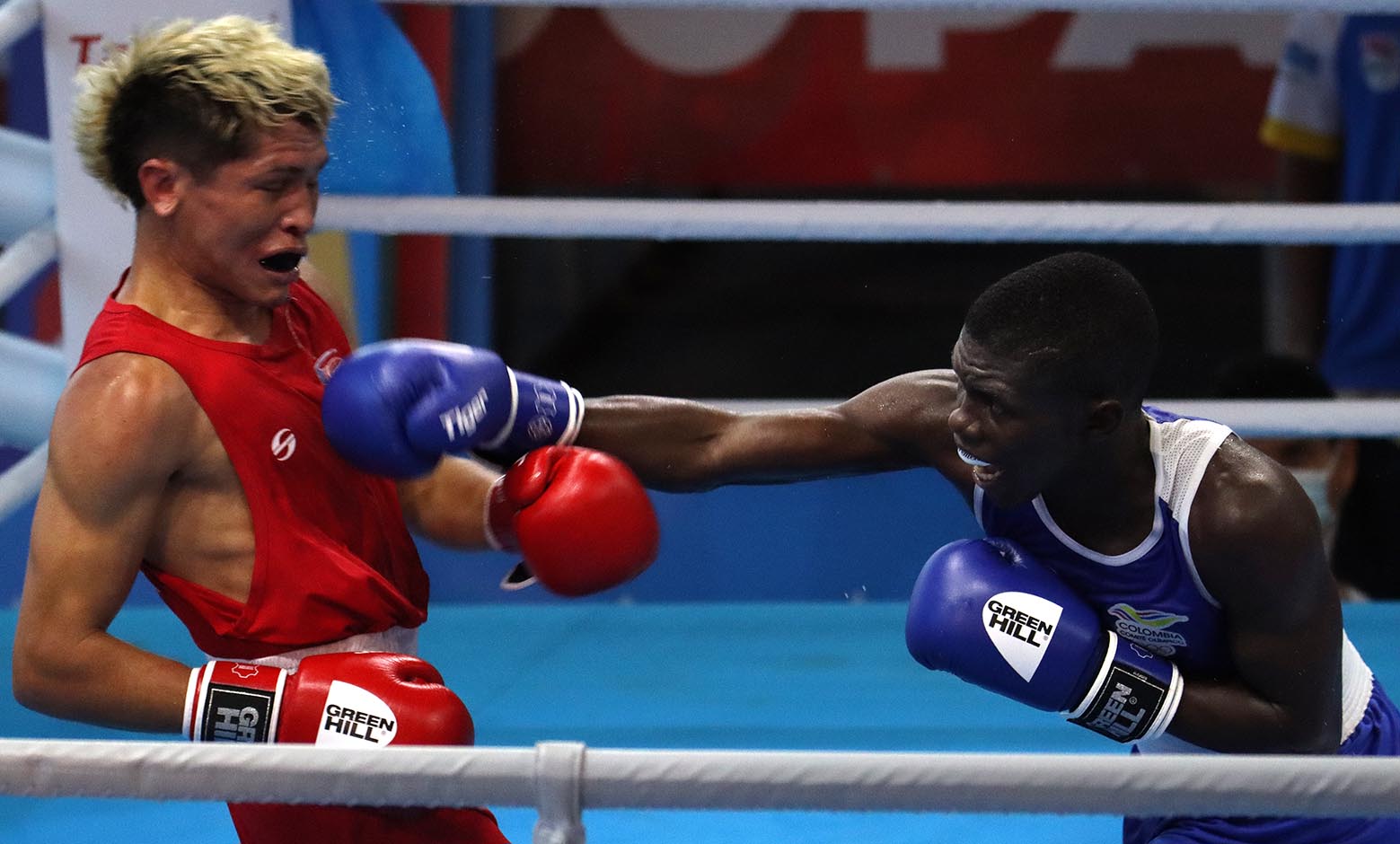 continued the course of XIX Bolivarian Gameswhich take place in Valledupar, and this Thursday, July 30, there were 23 new gold medals, with boxing

continued the course of XIX Bolivarian Gameswhich take place in Valledupar, and this Thursday, July 30, there were 23 new gold medals, with boxing being the one that delivered the most.

Thus, the Colombian delegation is advancing by leaps and bounds towards the third conquest of Bolivarians in a rowsince in 2013 and 2017 she was crowned champion.

See also: Tour de France 2022: Quotas and how much they pay if a Colombian wins the race

And after the great presentation in mountain biking by the ‘tricolor’ delegation, the night was full of gold medals, and they were five Colombian conquests in this discipline.

First was Yuberjen Herney Martinezwho became strong in Flyweight, and defeated the Venezuelan Miguel Antonio Ramos Gonzalez in the final.

Later it was Yilmar Leandro Gonzalez in Pluma, who beat Ecuadorian Jean Carlos Caicedo Pachito. While Christian Camilo Salcedo He was gold in Super Heavyweight over Miguel Ángel Veliz Correa from Chile.

Already in the female category, it was Ingrit Lorraine Valencia who prevailed in Mosca over the Dominican Miguelina Hernández García. For her part, in Pluma, Yeni Marcela Arias defeated Omailyn Carolina Alcala Cegovia.

Likewise, the ‘tricolor’ won three silver medals and one bronze (all in the male branch).

You may be interested in: They want a Colombian: After not signing James, now they go for Daniel Ruiz

That’s the way it is, the Colombian delegation continues to lead in the 2022 Bolivarian Games and adds a total of 119 medals, while Venezuela is second with 77 and Peru is third with 63 medals.