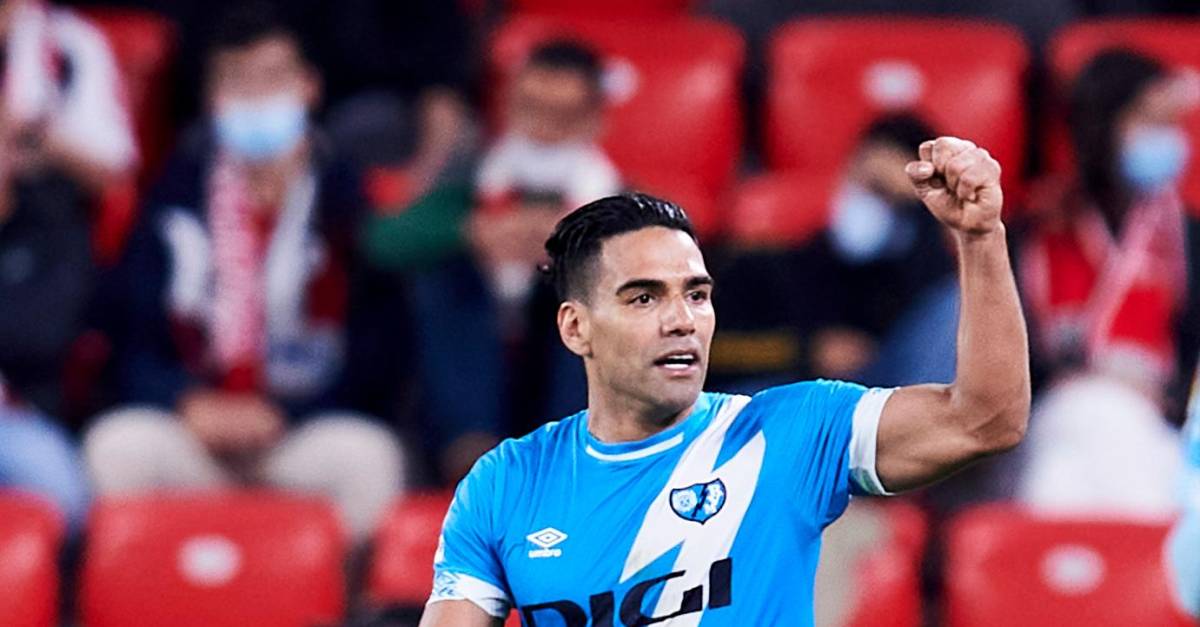 The triple date of the Qualifiers is approaching with a view to the World Cup in Qatar and the Colombians are expected to arrive at their best level to face the commitments against Uruguay, Brazil and Ecuador on October 7, 10 and 14.

On the day of this weekend in Europe, the third game that Falcao García will play with Rayo Vallecano stands out. Since this forward began his presentations with the Vallecas team, he has scored two goals. This will be the commitments of Colombians abroad:

Dribbling will be reactivated in England this Saturday, September 25 at 9:00 am with Everton, former team of James Rodríguez and current home of Yerry Mina, who will face Norwich City for the Premier League.

At the same time and also on English soil, Watford del Cucho Hernández will host Newcastle.

At 11:00 am and in Serie A in Italy one of the most striking clashes of the date will be presented. The Atalanta of Duván Zapata and Luis Fernando Muriel will visit Inter Milan.

In Argentina. at 6:15 pm Jorge Carrascal’s River Plate will coach Central Córdoba for the Super League.

In Spain, Rayo Vallecano, a club with which Falcao García has scored 2 goals since his debut, will host Cádiz at the Vallecas stadium at 11:30 am

In Italy, at 5:30 am Juan Guillermo Cuadrado’s Juventus host Sampdoria.

The presentation of the Creoles closes in England when Tottenham, led by Davinson Sánchez, visit Arsenal at 10:30 in the morning.